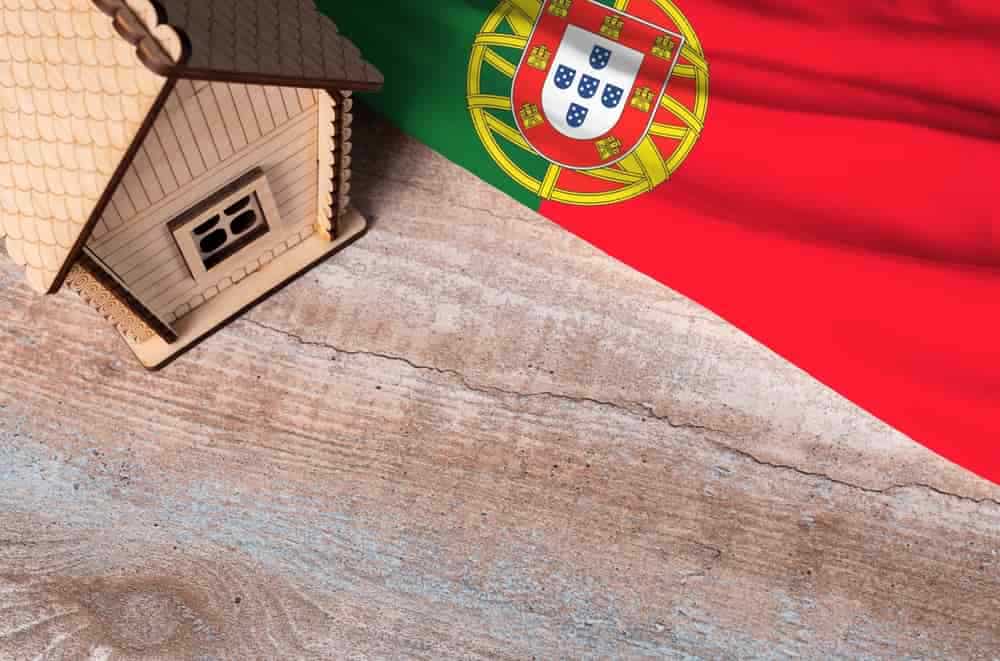 As the use of cryptocurrencies grows in popularity, an increasing number of people are resorting to digital assets to acquire and sell real estate.

It was reported on May 5 that a property in Braga, Portugal was sold exclusively on the basis of Bitcoin (BTC), with no conversion into euros taking place. With this deal, the real estate business will have seen a first of its sort.

The T3 apartment in Portugal was acquired for three Bitcoins, which is equivalent to around 110 thousand euros. Witnesses to the signing of the deed for the apartment house were representatives from the real estate business Zome, the legal firm Antas da Cunha Ecija, the Chairman of Notaries, and other partners from Crypto Valley Switzerland.

Zome announced the development in a Facebook post, emphasizing that the firm is “on the frontlines” when it comes to Web3 technology and cryptocurrency adoption:

“This deed represents a historic milestone, the transfer of a digital asset to a physical asset – a house – without any conversion to euros. We believe a new world of possible business in real estate opens today!”

Zome’s chief technology officer, Carlos Santos, feels that the deal would provide the company with new opportunities. According to Nuno da Silva Vieira, a lawyer of Antas da Cunha Ecija, the deal has the potential to be a “great opportunity for growth and value creation” in Portugal.

Other Web3-related initiatives are now being created by Zome and will be presented “very soon,” according to the company’s blog post conclusion.

Until last month, buying real estate with cryptocurrencies necessitated the buyer first convert their cryptocurrency holdings into euros. Since then, however, Portugal’s Order of Notaries has developed explicit guidelines for the formation of deeds for real estate transactions that are conducted entirely via digital assets.

A comparison of the crypto values between when the deed was recorded and when the promissory contract was signed, as well as between the dates of the two documents, would be necessary to assess whether or not the transaction was legal if it was worth more than 200,000 euros.