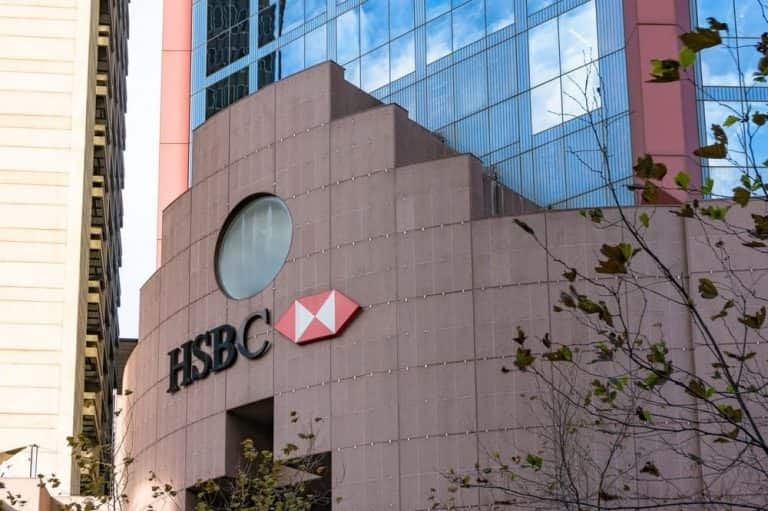 In a press statement, IBM noted that the experiment that was conducted in four months was carried out in a hybrid cloud environment. The environment incorporated public and private clouds alongside on-premises data sources.

According to IBM, the entities successfully tested an end-to-end transaction lifecycle entailing CBDCs, eBonds, and foreign exchange as part of the experiment.

Worth noting is that Banque de France initiated the project to explore the viability of a digital Euro. Both IBM and HSBC were included in the initiative as part of diversification.

“We were pleased to be selected by Banque de France to conduct this exciting experiment <…>Our collaboration with IBM on this initiative has resulted in this milestone of streamlining front-to-back securities and foreign exchange DVP and PVP settlement processes. Interoperability across different DLT’s and technologies was key in demonstrating how to save time, reduce market risk and improve security for transactions between central banks, commercial banks and in time our clients around the world,” said Mark Williamson, Managing Director GFX eRisk at HSBC.

Furthermore, IBM stated that the project aims to act as a roadmap for central banks globally that are exploring the possibility of rolling out CBDCs.

Under the plan, the banks stated that the blockchain-based solution would deploy a shared settlement ledger to process US dollar, Canadian dollar, British pound, and Euro transactions.