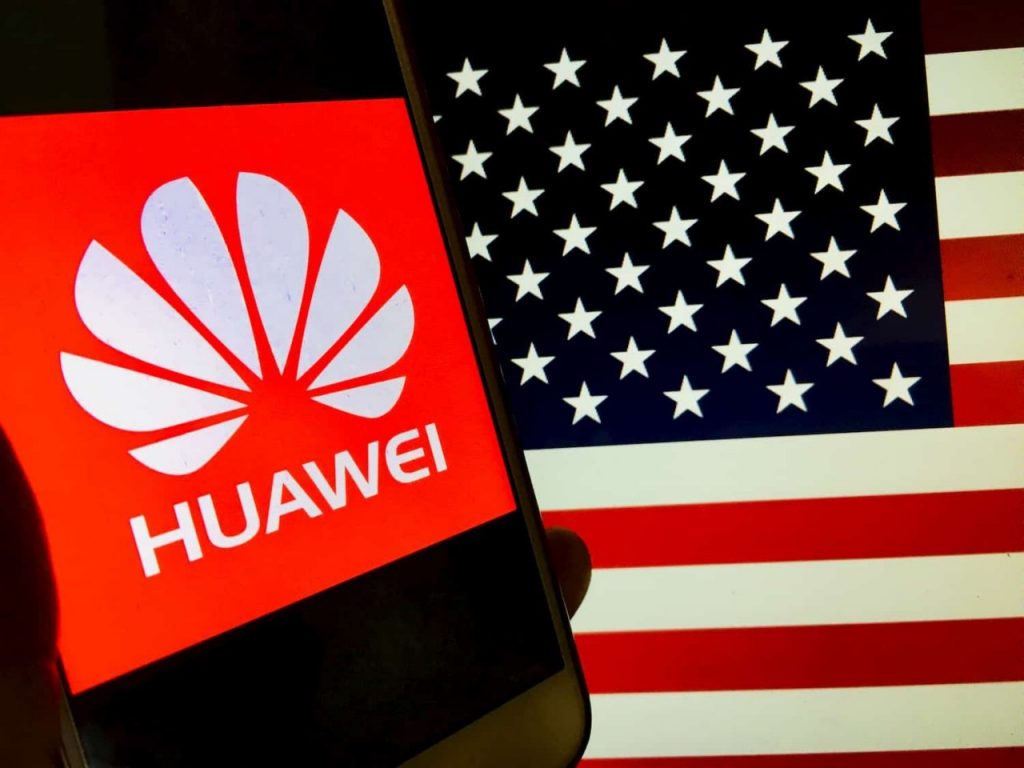 For several months now, the Chinese telecom giant Huawei has made the news. The firm was pulled into the continuing US-China trade wars. Huawei is the leading telecom supplier globally and takes the second position as a phone manufacturer. However, it is causing jitters in countries like the United States.

Many critics said that the company poses significant risks even as it unveils 5G infrastructures on its platform. Technological competitions are also heating up between China and the US. Now, authorities in America are worried that Huawei may compromise the nation’s security on behalf of China. There was a lot of scrutiny on the company in 2019. In that context, with several countries banning the use of its networking equipment.

Its phones are almost invisible in the United States in spite of its vast presence globally. The US Deputy Assistant Secretary of State for Cyber and International Communications and Information Policy, Robert Strayer, spoke to FRANCE 24. In that interview, he discussed the threat that is posed by equipment from Huawei that is being used in future 5G mobile networks.

Huawei’s chairman said that 2020 would be ‘difficult’ for the company. He spoke referring to the US pressuring its allies to block it from their next-generation 5G wireless networks.

According to Strayer, there is a larger cyber-attack surface area that comes with 5G technology. When the new technology is deployed, there will be a lot of software involved in driving these systems. The involved nation-state can cause an update to the software that may be compromised in the future.

Strayer also believes that Huawei will comply with the requirements of the Chinese intelligence and security services. The diplomat also commented on the Russian interference in the United States elections. He also ‘hopes’ that an agreement would be reached to solve the current digital tax row between the US and France.