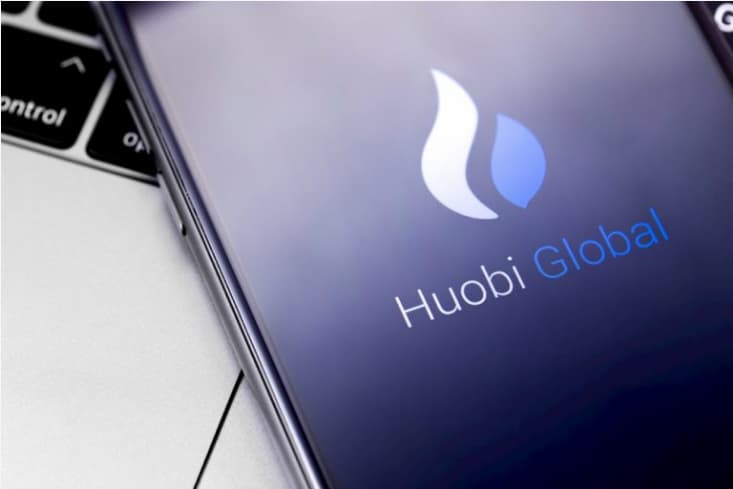 China-based cryptocurrency exchange Huobi Global has announced its intention to move out of the country, local news outlet CGTN reports. The exchange said in an announcement on Sunday that it will terminate all its services in Mainland China by the end of the year.

By December 14, users based in Mainland China will not be able to buy cryptocurrencies. All crypto operations will then cease on December 15, while crypto trading will terminate by midday on December 31. However, customers will be able to log in and withdraw their assets within the next two years.

The announcement is hardly surprising as Huobi Global had already stopped admitting new users from Mainland China since September.

The exit from China is coming on the heels of China’s crackdown on crypto-related activities. In September this year, the country banned crypto mining and is still carrying on with its anti-crypto campaign. Although there have been no clear instructions to exchanges to leave, many are preparing to leave, including Huobi Global.

According to Chinese President Xi Ping, the clampdown is in a bid to help China attain its Carbon neutrality target. This may not be the only reason, though, as some analysts believe the government seeks to eliminate all competition against its state-issued digital currency.

Meanwhile, recent reports suggest that Huobi Global is planning to establish a regional hub in Singapore. Singapore has become a new attraction to crypto startups and may become the new headquarters for the exchange as it rounds up its time in China.