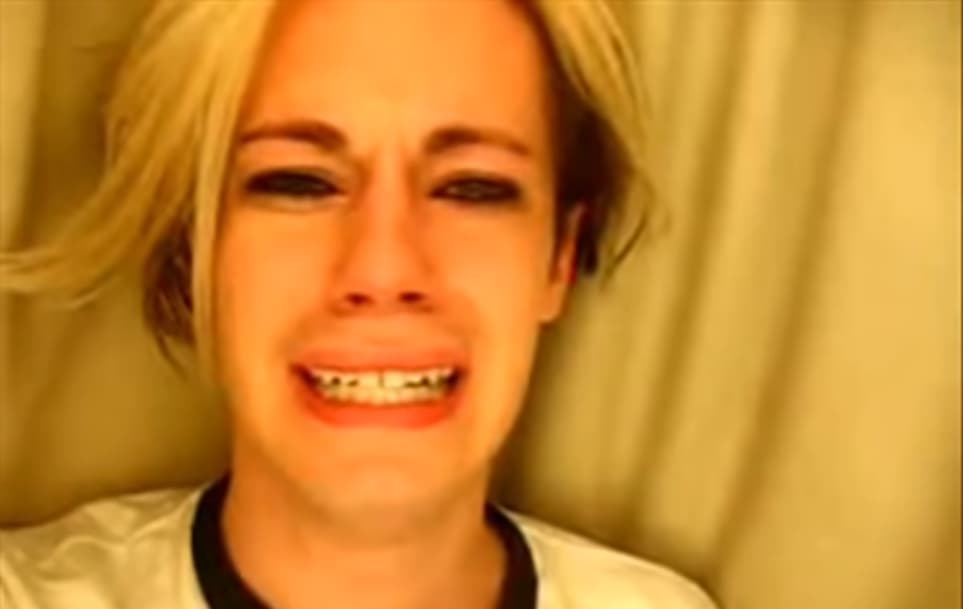 The video’s creator Chris Crocker launched the auction through the Foundation NFT marketplace on April 9th after setting the initial price at 10ETH.

An overview of the bidding history shows a tussle between two potential buyers, but an anonymous individual ended up as the winner during the auction closed on April 12th.

Crocker created the video in 2007 after defending singer Britney Spears following a controversial performance at the Video Music Awards.

The video became a sensation after hitting about two million views within 24 hours of posting online. Crocker is on record stating he received negative feedback from the video, including transphobia.

The creator explained the motivation behind the selling of the video. According to Crocker:

“I felt like a lot of people might misconstrue why I wanted to sell it. But the real reason is that I felt like I took a lot of hits – you know, literal hits. I didn’t really get anything from [the video] other than to be put in a box for the next 14 years.”

Furthermore, Crocker, who identifies as a transgender person, notes that the money will be channeled towards helping their grandmother.