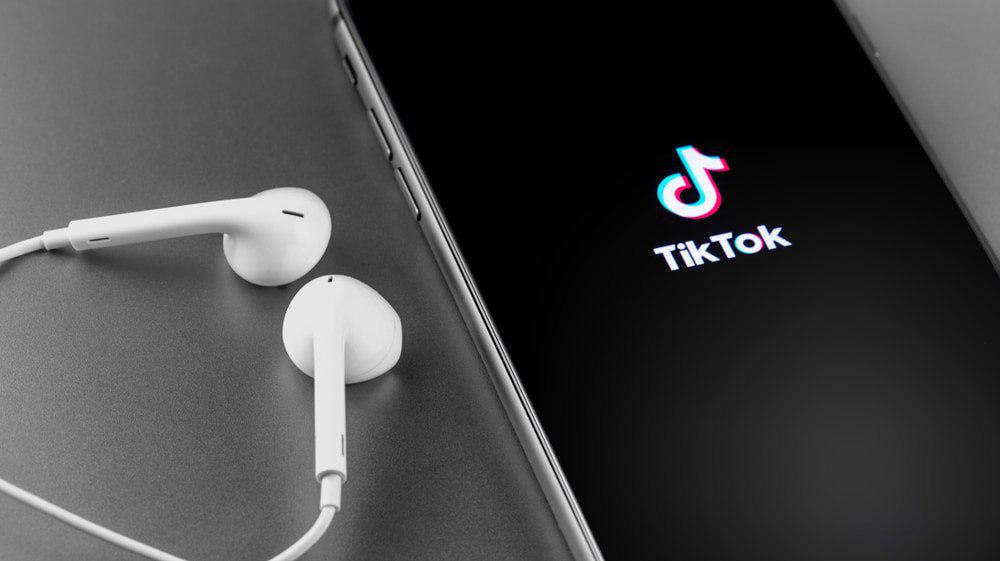 The Indian government has announced the ban of 59 Chinese mobile applications it considers to constitute a threat to its cyberspace. In a press release on 29 June, the government of India through the Ministry of Information Technology said the applications facilitate activities of external entities that threaten the sovereignty and integrity of India, defence of India, security of state and public order.

According to the release, the ministry has received several complaints at different times from various sources, both individuals and institutions on misuse of these applications.

Such misuse includes unauthorised collection and transmission of users’ data beyond the shores of India which is a typical cybersecurity concern in the 21st Century.

A move to protect Indian citizens

While the government has received several complaints concerning the safety of users of the banned applications, the decision is also supported by the Indian Cyber Crime Coordination Centre, Ministry of Home Affairs which has prevention of cybercrimes as one of its key functions.

China’s economy on the brink of collapse like the U.S. in 2008; Here’s why Tornado Cash receives 75% of funds laundered on Ethereum, new research reveals Former FBI intelligence analyst warns North Korean crypto hacking ‘to get worse’ Recommended Products on Amazon

“The Indian Cyber Crime Coordination Centre, Ministry of Home Affairs has also sent an exhaustive recommendation for blocking these malicious apps. This Ministry has also received many representations raising concerns from citizens regarding security of data and risk to privacy relating to operation of certain apps.”

The list includes top apps such as Tiktok, Weibo, WeChat and Xender which are popular applications with users worldwide and India is one of the largest markets. India has grown to be a major market in the digital space and the blocking of the apps could impact their market significantly.

Barely 24 hours after the ban of the 59 Chinese apps, the Chinese Foreign Ministry spokesperson Zhao Lijian reportedly expressed worry over the action during a briefing today, saying that India has a responsibility to uphold the rights of Chinese businesses.

The concerned companies including TenCent, Alibaba and others have been invited to issue clarifications on India’s doubts concerning the apps before a lift on the ban can be considered if a satisfactory explanation is given.

China and India have been in a face-off recently. As at June 17, the crisis had led to the death of at least 20 soldiers. This may be part of the motivation for blocking China’s top applications and removing them from India’s large market, though the government has not acknowledged that. The ban may also have brought about the ongoing talks to call off military cross-fire between the two countries to restore peace.