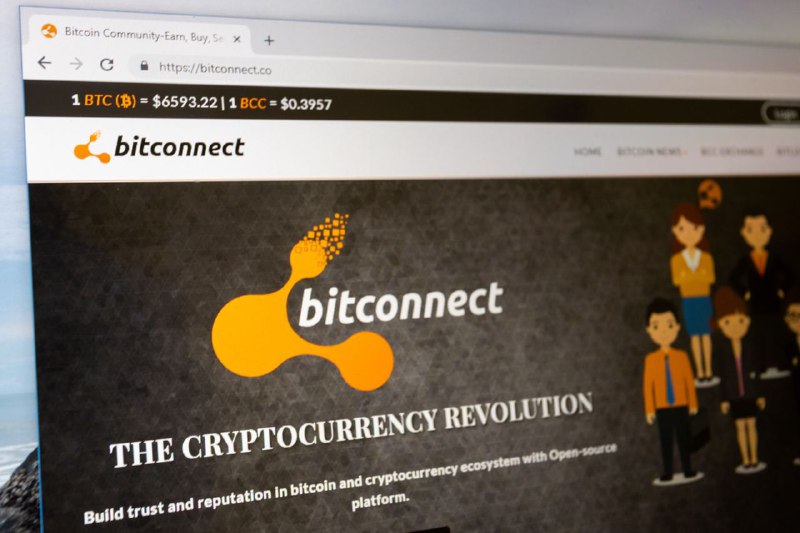 Indian authorities are looking for the founder of crypto investment protocol BitConnect Satish Kumbhani over a scam involving Bitcoin (BTC).

Kumbhani is being sought after a complaint was lodged against him for defrauding a man of almost 220 Bitcoins ($4.7 milion) in the sprawling city of Pune, Indian Express reported on August 18.

The lawyer who sought anonymity accused Kumbhani and six others of also defrauding him of the returns of 166 BTC that he reinvested into different platforms between 2016 and 2021.

Notably, Kumbhani has been on the run since February after being indicted in a $2.4 billion Ponzi scheme involving United States investors. In a legal filing, U.S. authorities stated that Kumbhani had likely vanished from India with his whereabouts unknown.

“Kumbhani has likely relocated from India to an unknown address in a different foreign country. Since November, the Commission has been consulting with that country’s financial regulatory authorities in an attempt to locate Kumbhani’s address. At present, however, Kumbhani’s location remains unknown,” the filing indicated.

It is worth mentioning that investors globally were encouraged to purchase BitConnect’s open-source, decentralized cryptocurrency, dubbed Bitconnect Coin (BCC). They would then lend the tokens to Bitconnect through a lending program. In return, Bitconnect would invest the proceeds through proprietary technology solutions created to trade automatically and profitably.

However, according to authorities, the investments were not traded as promised but channeled towards paying previous investors.