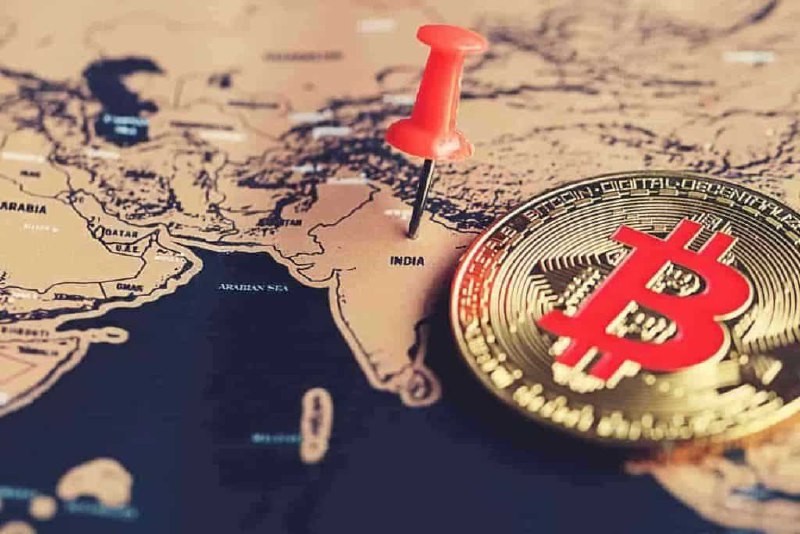 Indian authorities are reportedly set to dismantle the country’s Blockchain and Crypto Assets Council (BACC) in a move viewed as a setback to the sector. The entity is the only body representing crypto exchanges in the country.

Sources close to the matter noted that the decision by the Internet and Mobile Association of India (IAMAI) comes following months of disagreement between exchanges and the agency, Money Control reported on July 14.

The decision to disband BACC was arrived at during a meeting attended by leading exchanges, including CoinSwitch Kuber, CoinDCX, and WazirX.

A cryptocurrency executive who sought anonymity stated that before the decision is fully implemented, all affected players must agree to it. The final decision will likely emerge in a second meeting that is yet to be scheduled.

Bitcoin’s short-term price uptrend under threat as the bulls fade Ethereum price is on pace to decline relative to Bitcoin for the first time in 7 weeks Bitcoin bulls appear to be losing steam as BTC fails to break above $25,000 Recommended Products on Amazon

According to sources, the exchanges are accused of going against set regulations, such as delayed independent audits on specific issues. Therefore, IAMAI reportedly noted that such instances make it difficult to represent crypto exchanges.

“How can IAMAI take accountability for a group that is not willing to walk the talk. If the crypto industry wants regulation to come in, they need to first show compliance. They cannot solve this by staying in the grey areas of regulations,” a source said.

IAMAI’s contention with the exchange is also allegedly due to its failure to follow an internally agreed code of conduct. For example, the exchanges are accused of only complying with one government regulation of pulling down crypto investment ads.

“The BACC group has been highly indisciplined in terms of following through with the demands and requirements of the government as decided during the meetings with government bodies,” the source added.

The move by IAMAI is considered a setback to the exchanges as they attempt to navigate the volatile crypto market that has resulted in most assets losing value and reduced confidence among investors.

Furthermore, it is unclear how the decision will impact India’s general crypto regulations. Currently, the country is working towards setting up a formal crypto regulatory framework.