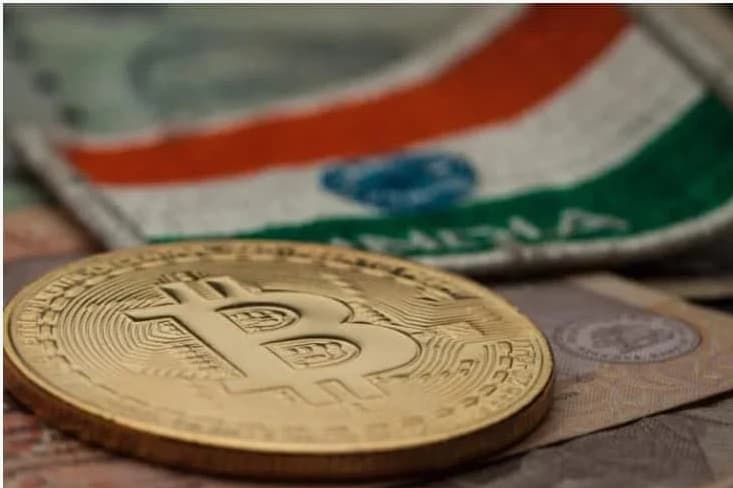 India’s central bank has clarified that banks cannot use its 2018 order banning them from dealing with cryptocurrency transactions.

In a press statement on May 31, the Reserve Bank of India (RBI) noted that the 2018 circular was invalidated from the date the Supreme Court overruled the decision to ban banks from supporting crypto transactions.

RBI released the circular after media reports emerged indicating that banks had warned their customers that their dealings in cryptocurrencies would suspend their accounts.

However, RBI urged banks to conduct a due diligence process when handling crypto transactions. The regulator cited Know Your Customer (KYC), Anti-Money Laundering (AML), and Combating of Financing of Terrorism (CFT).

Furthermore, the clarification comes as a relief to India’s crypto investors amid ongoing plans to completely ban digital assets. The RBI has expressed its reservation on the use of cryptocurrencies as an exchange medium. However, the government is yet to clarify how digital assets should be treated.

According to RBI governor Shaktikanta Das, cryptocurrencies can create financial instability. He said:

“Both RBI and the government are committed to financial stability. We have flagged some major concerns to the government on crypto currencies. The government will come out with a decision sooner than later.”

Das clarified that the RBI is exploring a safe, secure central bank digital currency (CBDC) model. He, however, stated that the institution would remain cautious before rolling out the technology.