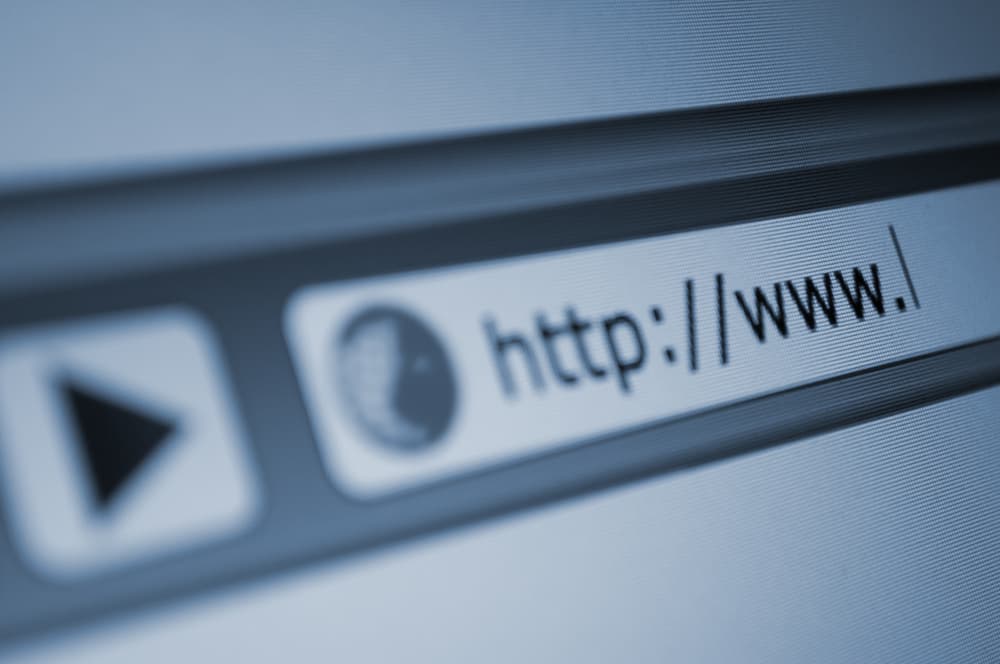 At the end of 1985, there were six domain names registered in the world – by the end of the first quarter of 2021, there were 363.5 million registrations across all top-level domains.

Up until 1995 domain names were free, it then went on to cost $100 for a two-year registration.

Now, a domain name can cost millions. Premium domain names are more expensive because of what they bring to a website –  if a brand’s website has a relevant domain name, users are more likely to find them when searching for something specific.

Hosting.co.uk has conducted research to uncover the 10 most expensive domain names from the past five years to see if the price has increased, and if so, what industries have caused the surge.

The last half a decade has seen an uptick in cryptocurrency companies’ involvement in domain names, which is potentially why the prices have increased so rapidly. The most expensive domain name of the past five years, Voice.com, is also the most expensive of all time. It sold for £21.2 million ($30 million) to Block.one – the company behind EOS.IO, a blockchain powered by the cryptocurrency EOS.

Crypto-enthusiast, Elon Musk, bought the second most expensive domain name with his company Tesla. Before purchasing the tesla.com domain in 2018, before which the company used teslamotors.com.

The tesla domain name was not easy to obtain, however, taking ten years and £7.7 million ($10 million) to finally get.

Here are the 10 most expensive domain names from the past five years:

Another key purchase in the list was zoom.com, a brand that has become a household name over the course of the pandemic. As the popularity of video conferencing rose all over the world, zoom.com quickly became one of the most visited sites on the web. It’s estimated that the site now receives 2.81 billion visitors per month, meaning the company’s 2018 purchase of the domain has been a wise investment.

“It is interesting to see how the more in-demand domain name sales have increased so dramatically in the past five years. It is becoming increasingly competitive for brands to get the right name – and with CEOs like Elon Musk fighting to get the perfect domain name – we expect to see this surge even further in the next few years.”

The full list of the most expensive domain names from the past five years can be seen here.