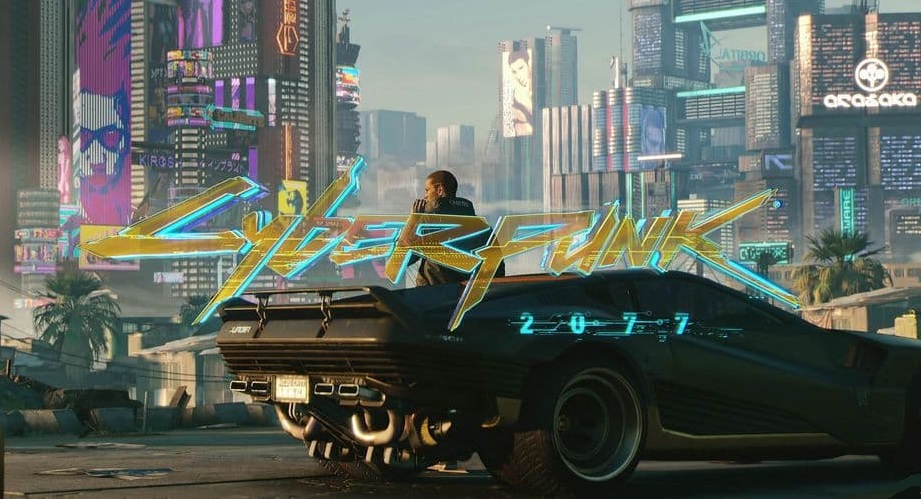 After years of development, fans are set to enjoy the much-awaited Cyberpunk 2077 game set for release on December 10, 2020. Data acquired by Finbold.com indicates that the global interest in the keyword ‘Cyberpunk 2077’ has skyrocketed by 426.31% between November 8 and December 5, 2020. As the game nears its release, the interest has been rising significantly.

New Zealand ranked sixth with a popularity score of 67, followed by Australia with 66. The same score is also replicated in Norway and the United Kingdom. The 62 points score from Hungary places the country in the tenth position. The Google Trends platform represents search interest relative to the highest point for a given region and time. A value of 100 is the peak popularity for the term.

Why Cyberpunk 2077 is popular

Cyberpunk 2077 is an action role-playing video game developed and published by Polish-based CD Projekt. Possibly, this explains why Poland ranks top in popularity. From the search interest, Cyberpunk has become the most anticipated game of 2020 following years of development. The high anticipation can be tied to various strategies by the developers and the game’s nature.

It is worth mentioning that the game was postponed at least three times, and it was expected that the coronavirus pandemic would cause further delay. However, the developers adapted to the situation and rolled out preventative measures. According to an official statement from CD Projekt released in Q3 2020:

“The COVID-19 pandemic situation is monitored by the Company on an ongoing basis. As of the publication date of this statement the majority of the CD PROJEKT Group workforce continues to work remotely. In parallel, the Company provides some of its employees with the ability to work from their offices, as long as they comply with elevated safety precautions and obey maximum occupancy limits. In order to enhance safety, Group member companies have introduced a range of mental and physical welfare measures.”

Notably, the game is being developed by CD Projekt Red, the studio behind another recognized and successful game The Witcher. This aspect carries a lot of weight to Cyberpunk 2077 popularity because, based on the developer’s track record, they have done excellent games in the past.

The popularity in the last 30 days can be linked to the fact that the developers appeared to hit the December 10 release date after postponing the release three times. Besides, the marketing around the game has been top-notch. CD Projekt Red has mastered the game of using social media influencers to market the game.

The company advertising branch has got everybody talking about the game. The incorporation of Keanu Reeves has been a big plus for the game. Notably, influencers’ use has led to the emergence of a fan culture committed to its expansion.

The marketing has maintained the spiky, persona throughout its campaign while carefully bringing out any diverse characters. The characters come with stereotyping or humor designed to mock their own ideas. The moves have earned an army of fans who are ready to defend Cyberpunk 20077 from criticism.