INTERPOL announced on May 6 that over 19,000 archaeological artefacts and many other artworks had been recovered. The items were recovered as part of a global operation happening in 103 countries, according to Europol report. This operation was targeting the dismantlement of international syndicates of art and antiquities traffickers.

Coins from different periods, ceramics, fossils, archaeological objects, paints, and historical weapons were some of the recovered items. Metal detectors and other facilitating objects were recovered as well.

WCO, the World Customs Organisation, and INTERPOL spearheaded this operation whose results were realized during the global Operation ATHENA II. 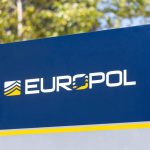 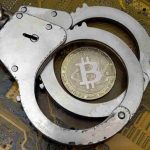 Hackers who stole $100 million in crypto from celebrities arrested 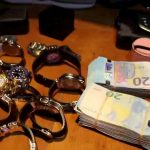 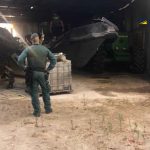 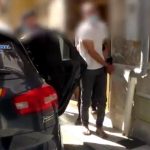 28 suspects arrested for smuggling migrants from Morocco to Spain

The investigation was done in synchronization with the Europe-focused Operation PANDORA IV. The Guardia Civil, Spanish Civil Guard, and Europol coordinated in the EMPACT framework.

The Colombian Police and Spanish National Police partnered to recover some scarce pre-Columbian objects at Barajas airport in Madrid. These objects were illegally obtained through looting in Colombia. Some of these items include several gold figurines, a unique Tumaco gold mask, and pieces of ancient jewellery.

The Spanish authorities arrested three traffickers. On their part, the Colombian authorities conducted man-hunts in Bogota and recovered 242 pre-Columbian objects. That was the biggest ever seizure in the country’s history.

Additionally, one online case resulted in the recovery of 2,500 ancient coins by the Argentinian Federal Police Force. It was the most significant recovery of such items, while Latvian State Police did the second biggest seizure for 1,375 coins.

Six European Police forces confirmed the seizure of 108 metal detectors. That indicates that looting in Europe is a continuing business. It is the second instance that INTERPOL, Europol, and the WCO have worked together to combat the illegal trade in cultural heritage.

“The number of arrests and objects show the scale and global reach of the illicit trade in cultural artefacts, where every country with a rich heritage is a potential target.” 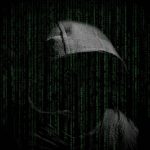