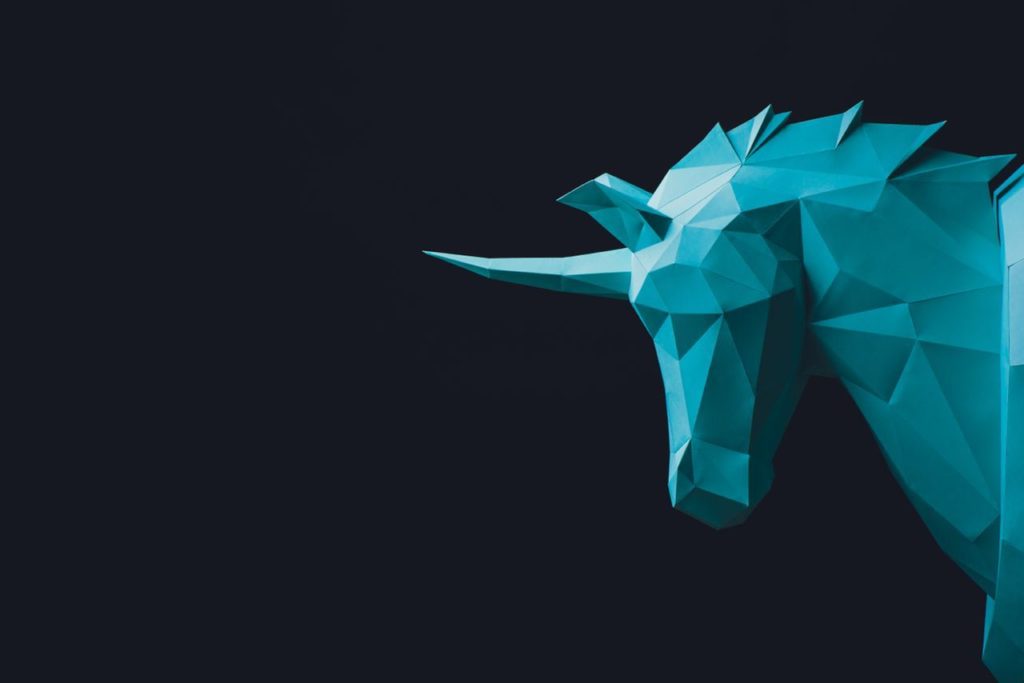 It is almost impossible to stop innovation, it can be slowed down due to various factors, such as a gloomy economy, the likes of which 2022 has given birth, but ultimately innovation will march on.

The investment frenzy witnessed in 2021 has come to an end, with new datasets coming out to confirm this fact in various market segments. While in 2021, the startup scene saw $621 billion year-on-year (YoY) investments and the birth of 537 unicorns (companies worth over $1 billion), 2022 will pale in comparison.

Namely, fewer unicorns are being minted per quarter, with Q2 2022 seeing ‘only’ 87 new unicorn births, according to CBInsights data, released on September 14. Q3 data looks even worse, with the birth of only 27 unicorns for the quarter.

What is driving the trend?

An unstable macro environment is one of the major reasons less funding is available for private companies, putting pressure on investors and driving down returns of risk assets in general. In addition, fintech companies have had a rough 2022 with the second largest quarterly drop in a decade, with valuations of even the major players in the sectors being halved, at best.

Investors that are sitting on cash or that have accumulated cash prior to the 2022 slump now face the trouble of numerous investment options, and with prospects of lower returns, they seem more reluctant to invest.

For the first time, Europe has passed Asia in the quarterly share of new unicorns, with SonarSource, BackBase, and Oura leading the way, being valued at $4.7 billion, $2.7 billion, and $2.6 billion, respectively. Nonetheless, the environment in which central banks raise interest rates across the globe will probably even out the decline across all regions.

With the drop becoming more pronounced following a prosperous year for unicorns in 2021, this might ultimately be a beneficial development, as unicorns and prospective unicorns will be forced to concentrate on more sustainable business methods, potentially attempting to survive on their own, therefore establishing more resilient cultures for the benefit of everybody.