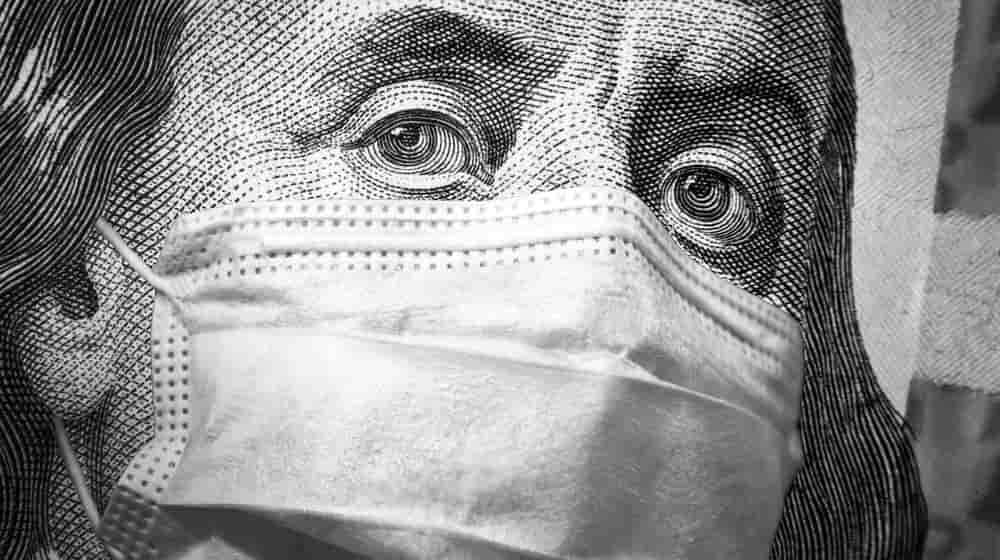 The leading flagship digital currency, Bitcoin (BTC), has seen a substantial increase in value in the last year despite the asset’s recent price.

According to Finbold’s Bitcoin ROI tracker, which compares the return on investment of Bitcoin to that of other assets, the flagship digital currency is up 62.43% in the last year, as of December 30, 2021.

Despite Bitcoin’s high rate of return on investment, two well-known equities have outperformed the digital currency during the same period of time on the stock market. Those two companies will be addressed in more depth below, as well as a summary of the reasons why they have generated such impressive returns.

Bitcoin ROI is down 28.83% against Nvidia (NASDAQ: NVDA) in the last year. Despite the fact that Nvidia is such a large company, the firm posted amazing growth rates during its most recent quarter. In the third quarter, sales increased by 50% to $7.1 billion, bringing the company’s 12-month revenue total to $24.3 billion.

The gross margin of a hardware manufacturer is an incredible 65% enabling the firm to generate large sums of cash since it has more than enough funds to fulfill its operating expenditures. It is also worth highlighting that the company banked on chip demand amid turbulent logistics caused by the pandemic.

Furthermore, a total of 18% of Nvidia’s revenues were transformed into free cash flow, adding to the company’s already massive $19.3 billion cash reserve.

As predicted by 26 Wall Street experts who have provided their 12-month price forecasts. The average price goal is $360.17, representing a 20.05 percent increase over the stock’s most recent closing price of $300.01. The highest price target is $400, while the lowest is

Noteworthy is that the company now has a consensus recommendation of “Strong Buy,” with 24 of the 26 analysts recommending that investors ‘Buy‘ the stock. The other two analysts suggested to ‘Hold‘ the stock.

In a similar vein, US-based pharmaceutical and biotechnology company Moderna (NASDAQ: MRNA) has outperformed Bitcoin by 32.71% over the last year; despite the fact that the pharmaceutical company hasn’t been operating well lately, it has nevertheless generated a higher return on investment than Bitcoin over the past year.

Moderna is now on its longest losing run in more than two years, having seen its share price plummet by half since reaching a record high in August.

Since that time, the company’s market value has fallen by around $98 billion while the Omicron variant is still at large; Moderna’s stock has been under pressure since coronavirus medicines developed by Pfizer Inc. (NYSE: PFE)  and Merck & Co., Inc. recently got FDA approval.

Based on the analysis of 15 Wall Street analysts that have provided 12-month price goals for MRNA, the average price is $311.83, or a 25.8% increase over the stock’s current price of $247.88. Particularly noteworthy is the fact that the highest price estimate is $468, and the lowest is $135.

Interestingly, opinion on the stock is split among the experts, with six of the 15 analysts recommending to ‘Buy’ six suggesting to ‘Hold,’ and three opined to ‘Sell,’ resulting in an average recommendation of ‘Hold’ for MRNA.