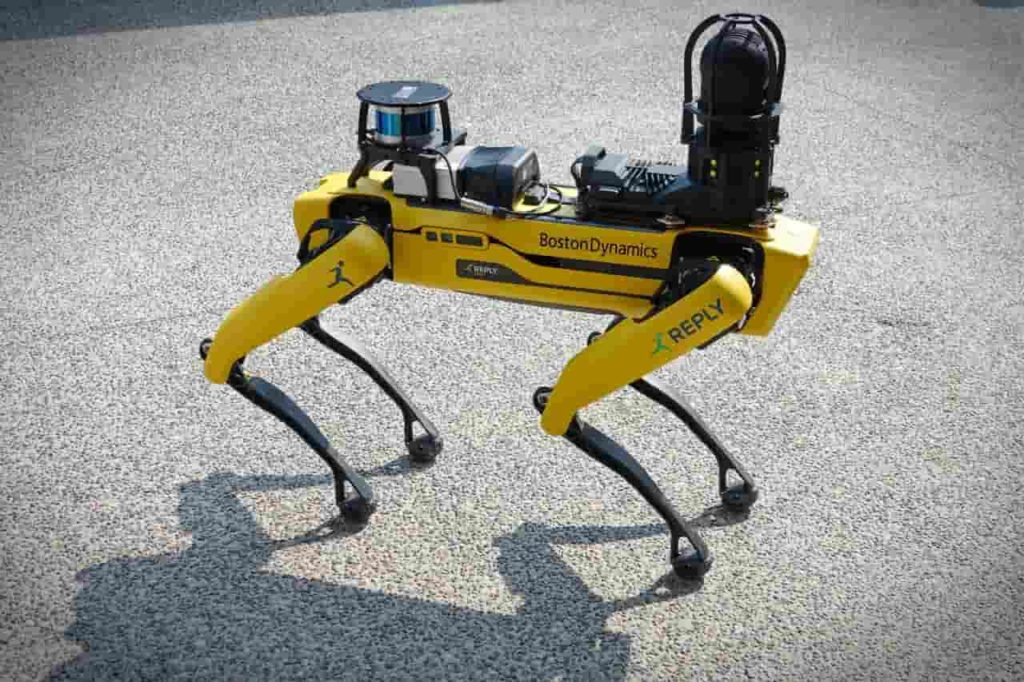 James Howells, a man who had made headlines for inadvertently disposing of more than 8,000 Bitcoins on an old hard drive, now has a strategy to recover his discarded cryptocurrency.

In 2013, Howells ditched the hard drive that contained the Bitcoins, which ultimately found their way to his local landfill in Newport, Wales. Now Howells has put together an $11 million business plan to recover the hard drive, the value of which stands at approximately $176 million at the time of writing, as per a report by Insider on July 24.

Howells’s proposal allots funds for purchasing two robotic “Spot” dogs from Boston Dynamics, which went on sale in June 2020 for $74,500 for each unit.

Since then, Spot has been put to service doing scans for building projects, herding sheep, and patrolling parks in Singapore to ensure that social distance is maintained.

Specifically, Howells said in the interview that the robots will be used both for providing security by acting as roving CCTV cameras and for searching the ground for his stolen hard disk.

He said that the undertaking would need the use of two dogs, one of which would serve as a watchdog while the other charged its batteries. Furthermore, the investor said that he would want to give the robotic dogs the names “Satoshi” and “Hal” if the project is successful in moving forward.

Hal Finney was the first person to ever be on the receiving end of a Bitcoin transaction. Satoshi Nakamoto is a pseudonym that refers to the person or group of individuals who invented Bitcoin.

Howells said in the interview that he developed his strategy with the assistance of knowledgeable consultants and obtained investment from two venture capitalists. He is hopeful that the Newport City Council will permit him to dig the dump as a result of this.

Since 2013, the council has persistently refused to allow Howells access to the dump, and it seems that his prospects will continue to be bleak.

“His proposals pose significant ecological risk, which we cannot accept and indeed are prevented from considering by the terms of our permit,” the council said.

A spokesperson for the council added that there is “nothing that Mr. Howells could present to us” that would persuade them to allow him access to the property.