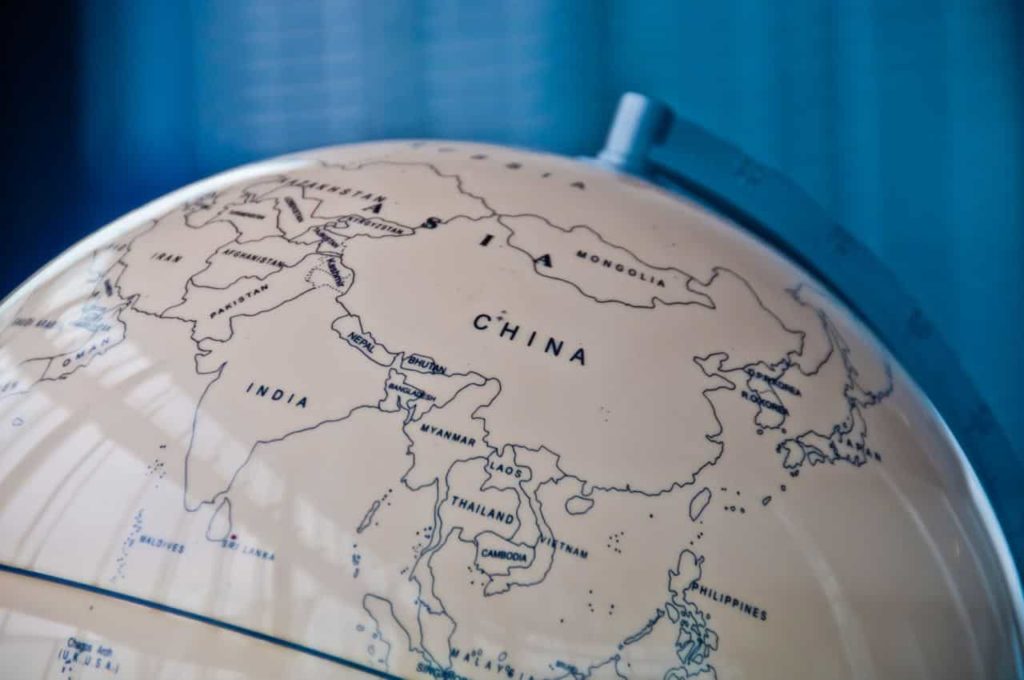 Namely, in the Asia-Pacific (APAC) region a total of 1,342 deals, mergers and acquisitions (M&A), private equity, and venture capital financing (VC) deals were announced. On August 24 for the region covering deal-making for July 2022.

The number represents a 12.4% decline compared to June of 2021, according to GlobalData; however, year-on-year (YoY) an increase of 9.6% of the deal volume was seen for the first half (H1) of 2022. Furthermore, the VC deals for July 2022 reversed the growth trend witnessed during the previous months.

Aurojyoti Bose, Lead Analyst at GlobalData, commented on the data:

“The decline in July can be attributed to the subdued activity experienced across several key markets. Several APAC countries are going through economic distress, causing a slowdown in deals activity.”

Meanwhile, the nature of cross-border deals is changing to reflect geopolitical tensions as the number of outbound deals from APAC in H1 has fallen dramatically to 13% in 2022, while on average, it was closer to 23% over the past five years.

Further, the number of deals done domestically increased to 77% for 2022, while on average, it was 71% over the past five years.

In addition, the deal activity in key areas of APAC has seen an average drop of over 15%, except Malaysia and New Zealand, which were the only areas that saw an increase in deal volume by 4.5% and 33.3%, respectively.

“Just as the deal activity across APAC was beginning to show some signs of resilience during H1 2022, the ongoing global geopolitical risks undid the gains. Any rebound in H2 2022 will depend on how the regional governments respond to the evolving socio-political developments.”

Global macro trends are influencing deal-making across the world as it stands now, possibly complicating financing for existing and up-and-coming companies.

This trend is especially worrisome when present in emerging economies; therefore, investors will do well to keep an eye on the number of deals to get a better understanding of where the global economy is headed to.