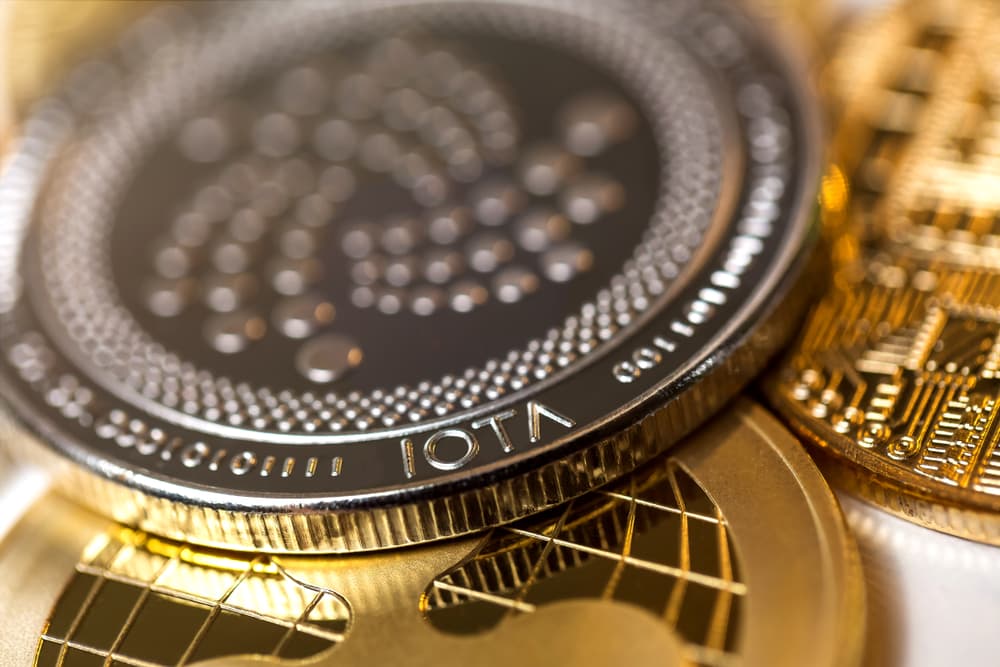 According to a February 13 status update, IOTA Foundation announced that it has shut down its entire network. The shutdown was needed to neutralize an ongoing cyberattack against its Trinity wallet. The firm warned all users about the wallet’s association with stolen funds.

The shutdown of the network node, Coordinator, was initiated after many IOTA holders reported many lost coins. This asset runs on the tangle. Tangle uses Directed Acyclic Graph technology, commonly known as DAG.

During the 2017 Bull Run, IOTA stood out among the major players that fueled the cryptocurrency market to explode to all-time highs. In the process, it seemed to have attracted many criminal elements based on multiple hacking issues that have arisen in the past.

Although the Coordinator node exists on the network to help prevent cyberattacks, criminals are still targeting the network.

IOTA response to the hacking situation was rapid. Some users were happy with the response that the firm made to take the attacks while others voiced their worries and discontentment.

“Imagine yourself using this coin daily.. you wake up one day and realize they have shut down the whole network, and you’re stuck with your coins until they make it online again. Meanwhile, there’s a huge sell-off on exchanges, you lose value and have nothing to do with it.”

According to that user, that is the opposite of what cryptocurrency should be. Another Redditor also said that it is disheartening when one cannot even open their wallet to check whether they still have anything left.

On the other hand, the users on Twitter appear more optimistic. One of them commended IOTA for an impressive response, coordination, communication, and transparency while handling the issue.

He said that his confidence in the ecosystem and project strengthened due to evident commitment to resolve the issue by IOTA.

The IOTA Foundation unveiled a new wallet for IOTA storage called Trinity last summer. On February 12, 2020, the Foundation urged users to avoid opening their Trinity wallets due to the discovered attack.

After reviewing the issue, the IOTA Foundation said that the thieves could have got the victims’ private wallet keys. It further confirmed almost 10 cases of reported theft involving Trinity wallet usage.

These reports have affected the markets slightly with MIOTA losing about 3% in the past 24 hours as of writing this article.