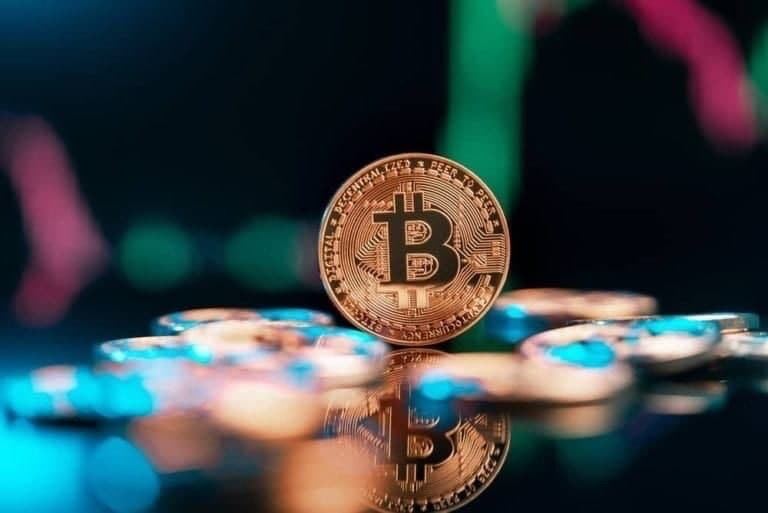 As Bitcoin (BTC) returns to trading in the green, showing signs of recovery after a difficult spell that had caught the entire cryptocurrency market in recent days, crypto analysts have been making predictions as to where the price of the flagship digital asset could be going from here.

One of them is Michaël van de Poppe, who in his YouTube video on May 4 said that Bitcoin was currently trying to test the lows again, with the expectations of dropping south, but “we actually bounced back up, so you can have a discussion in itself of where is the actual pain.”

Furthermore, the crypto trading expert said that, while the majority is expecting a downwards momentum, a scenario is possible in which the actual pain point could flip Bitcoin towards the upside rather than the downside.

With the upcoming meeting of the United States Federal Reserve expected later on Wednesday, May 4, the fears in the markets are increasing over the shrinking of the central bank’s $9 trillion asset portfolio, in a policy also known as quantitative tightening, in an attempt to strike against inflation.

According to Van de Poppe:

“Usually when there is so much fear in the markets, it’s priced excessively – so it’s overpriced, which means that the market is overshooting on the reaction itself. If you ask me, the expectation for tonight [is] I think we’re gonna have some heavy volatility.”

In his opinion, however, the bigger picture is that this downwards move has already been expected, as has the bear market, but that the rate hikes are not bearish at all. He explained that:

“My odds are that we’re going to have an upwards breakout with Bitcoin and the chances are going to increase based on the price action as well.”

Elsewhere, crypto investor and analyst Lark Davis, a.k.a. TheCryptoLark noted that the amount of Bitcoin on exchanges has been dropping continuously, as all categories of investors have been buying it, including retail traders, whales, and institutions.

Such a trend could be signaling a BTC price increase in the future, as assets held on exchanges tend to decrease when more market participants want to buy rather than sell. As the supply of a token available for purchase grows more limited this way, the more it pushes the demand and, with it – its price.

Indeed, the price of Bitcoin has started to move in an upward pattern, trading at press time at $38,793, which is up 1.16% on the day, as well as an increase of 0.25% compared to seven days before, as per CoinMarketCap data.

As things stand, Bitcoin has a total worth of $741 billion and a market dominance of 42.4%.