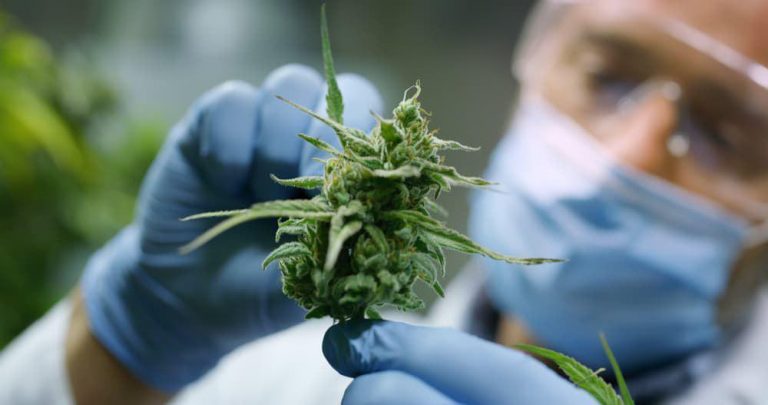 Israel has announced plans to legalize recreational marijuana within the next ninth months. According to the country’s Justice Minister, Avi Nissenkorn, the planned legalization aims to offer a balance between liberalism and responsibility.

This comes after the country’s inter-ministerial committee met for four months about the new law. The findings were presented to the Justice Ministry.

The minister will draft a legal memo for government approval before debating during the first reading on the parliament’s floor.  The minister pointed out that it is time Israel came to terms with reality. According to Nissenkorn:

“It’s time to make progress and legalize cannabis in Israel. This is a significant, holistic, and responsible reform, which shows the State of Israel isn’t ignoring reality and is going in the footsteps of developed countries.”

The proposals indicate that recreational cannabis will only be available within Israeli borders. Furthermore, stores will make deliveries but will not sell cannabis edibles that resemble candy.

Learning from jurisdictions with legal marijuana

Once legal, a budget will be available for data tracking, enforcement, mental health treatment, and addiction rehabilitation. The ministry seeks to prepare the public before legalization.

Before the formulation of the proposals, the committee conducted extensive studies in other jurisdictions. Most specifically, a study was done on successes and failures in implementing cannabis legalization and decriminalization policies in jurisdictions where legalization occurred.

The nine months for deliberations will offer answers to queries raised by the legislation. Furthermore, a network of data will be available to help the Health Ministry research the market before it legalization.