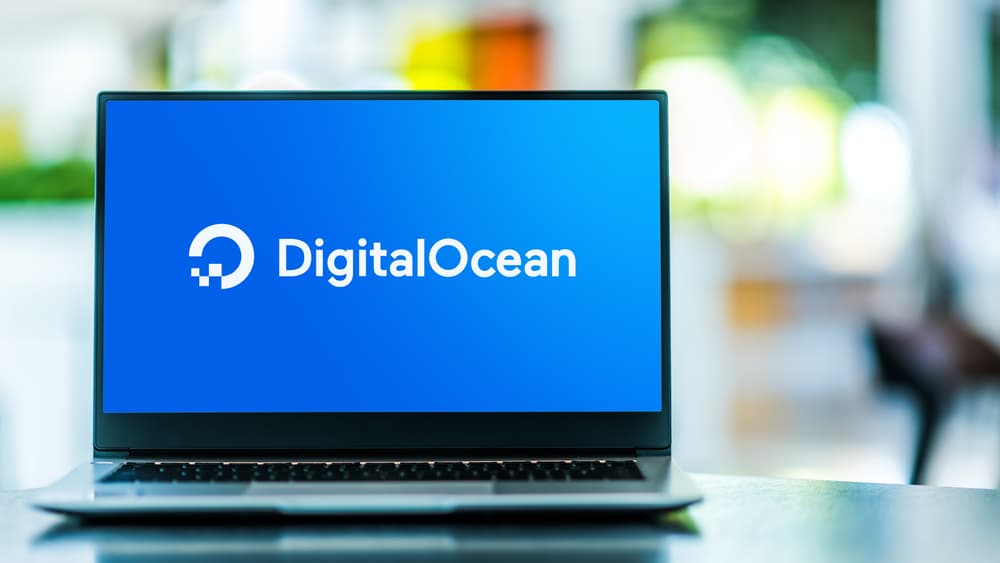 IT firm DigitalOcean has revealed a drop in the number of clients leveraging its Infrastructure as a service (IaaS) systems to manage blockchains, citing macro weakness.

The firm’s CEO, Yancey Spruill noted that the drop is not linked to the general cryptocurrency market correction, but the macro weaknesses have hampered the expansion of its laas blockchain service, The Register reported on August 9.

“Key growth drivers in our business are being somewhat offset by macro weakness, which has resulted in a reduced expansion spend rate on our platform, particularly in Europe and Asia and principally for customers operating in the blockchain vertical,” said Spruill.

Blockchain accounting for a fraction of revenue

While announcing the Q2 2022 results, Spruill warned that the declining utilization of blockchain infrastructure presents an uncertain outlook for the sector. Notably, blockchain only accounted for 5% of the company’s revenue.

“A very uncertain outlook in terms of blockchain, which in Q2 represented about 5 percent of revenue. That vertical is under extreme pressure,” Spruill said.

In recent years, the blockchain technology has been identified to provide new ways of handling Infrastructure as a service (IaaS). The emergence of the technoogy is considered to cause disruptions in most industries.

Overall, the company recorded year-on-year revenue growth of 29%, with $133.9 million attributed to Q2.

The dwindling returns from the blockchain sector have pushed the company to focus on other areas, including managed databases, Kubernetes, and serverless systems.

Although the company clarified that the drop is unrelated to the crypto market price movement, the sector’s crash has generally impacted related businesses.

For instance, most businesses have been forced to readjust their operations with platforms like crypto exchange Coinbase resorting to imposing a hiring freeze alongside laying off its staff.