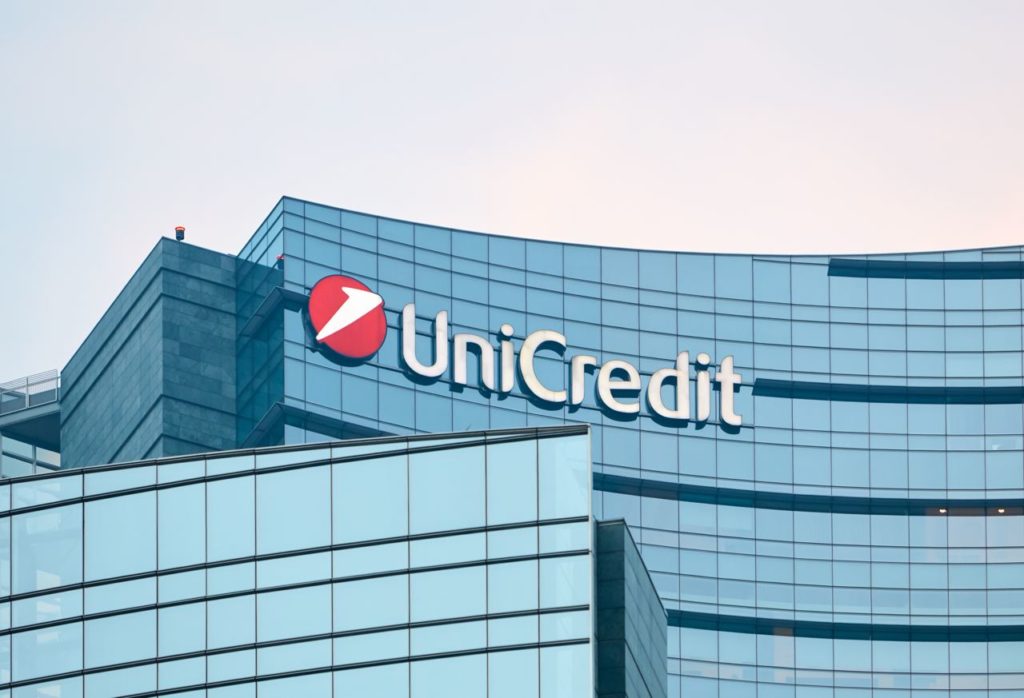 Italy’s second-biggest bank UniCredit (OTCPK: UNCFF) (OTCPK: UNCRY), announced on September 21 that it is launching its second stock buyback program for up to €1 billion ($990 million), expecting it to end in November.

This new announcement is another milestone in CEO Andrea Orcel’s goal of returning over €16 billion ($15.87 billion) to shareholders by 2024, and with its conclusion this year, it will bring the overall capital distribution on 2021 earnings to €3.75 billion ($3.72 billion).

The European Central Bank (ECB) has raised rates for the first time in 11 years, though due to exogenous factors such as raging inflation, but a raise nonetheless. Rate hikes raise expected earnings per share for the banks in the Eurozone, with UniCredit possibly set to benefit along with the share buyback program it launched.

In addition, the ECB introduced the anti-fragmentation tool by announcing the Transmission Protection Instrument, which will counter unjustified and disarrayed market dynamics that threaten the transmission of monetary policy in the Eurozone.

Equally important, UniCredit sold CNP Vita Assicura in July 2022 for €500 million ($496.08 million), further lightening its asset portfolio to be more agile and able to return value to its shareholders over the long run.

All in all, Italy’s second-largest bank seems well on its way to returning value to its shareholders while working to strengthen its portfolio and ensure survivability in a challenging macro environment.