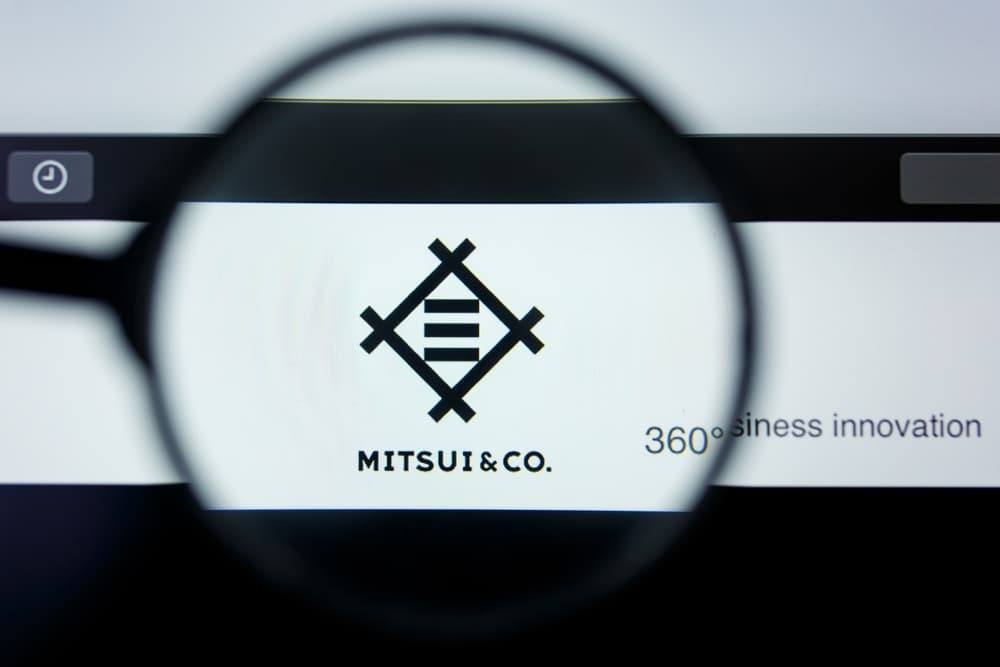 The cryptocurrency dubbed ZipangCoin (ZPG), which is the first of a kind in Japan, is a product of Mitsui and London Metal Exchange, Nikke Asia reports.

A single ZPG’s value will be equivalent to one gram of gold-backed by Sumitomo Mitsui Banking and available to retail investors.

The proposed ZPG stablecoin will be offered through Mitsui’s crypto exchange before rolling out to other trading platforms. Notably, ZPG launched a crypto trading platform in partnership with the Seven Bank Japan, registering the exchange with the Kanto Local Finance Bureau after approval of Japan’s Financial Services Agency (FSA).

Furthermore, ZPG will operate on a private blockchain, which will control users who participate in the network.

Mitsui intends to launch the gold-based digital currency as early as February aiming to mitigate financial risk and hedge against inflation. Besides acting as an investment opportunity, the trading house plans to deploy ZPG as a payment option to be utilized through a mobile application.

Additionally, Mitsui joins other financial institutions in Japan to focus on a stablecoin rollout. Last year, a consortium of 74 companies led by Mitsubishi UFJ announced a trial of DCJPY, a bank deposit-backed yen-based digital currency.

With the product’s planned launch, the trading house is staring at the next hurdle under regulations.

Worth mentioning is that FSA announced its plans to introduce the new legislation in line with regulating stablecoins. According to the FSA, it intends to oversee wallet providers that engage in stablecoin transactions.

The providers will be required to adhere to specific security measures, including reporting suspicious activity and verifying users’ identities as part of curbing vices such as money laundering.

Notably, amid the growth of stablecoins globally, various jurisdictions are moving to enact regulation for the sector.