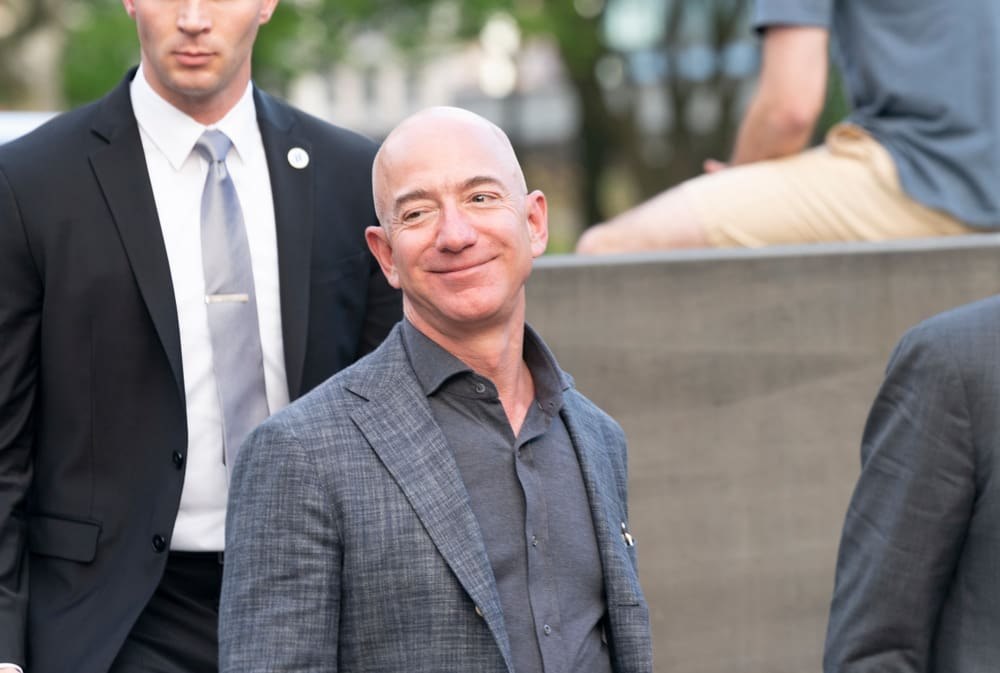 Jeff Bezos keeps smashing records in the financial world. In the latest reports, it was revealed that he allegedly set a new record for the highest home price in the Los Angeles area.

The Amazon Founder and CEO acquired the Warner Estate in Beverly Hills for $165M, as reported by The Wall Street Journal on February 12. Music and film executive David Geffen previously owned the property.

This sale price breaks the previous record of $150 million set last year for the Los Angeles County area. The record was set in the sale of Chartwell, the Bel-Air estate that appeared in “The Beverly Hillbillies.”

Bezos’ new home comprises various amenities that include a pool, tennis court, and golf course, as highlighted in the report. This 9-acre estate that is surrounded by tall hedges and a gate was built in the 1920s for Jack Warner, who is the founder and former president of Warner Bros.

Realtor dismisses Bitcoin as a hedge asset, says crypto carnage is good for property House purchased with Bitcoin for the first time in Kentucky’s largest city House in Portugal sold for 3 Bitcoins in a historic crypto-only sale

The Hollywood mogul, in the end, expanded the estate with the acquisition and linking of several neighbouring properties, as explained by Architectural Digest. It was allegedly the site of multiple star-studded parties from the 1930s through ‘60s.

Bezos and Lauren Sanchez, his girlfriend, had allegedly been visiting different homes in the Los Angeles area, priced at over $100 million.

It is not the first home that Bezos has owned in Beverly Hills. He and Mackenzie Bezos, his ex-wife, previously bought an 11,891-square-foot mansion there for $24 million. Later on, they bought the house next door for $12.9 million.