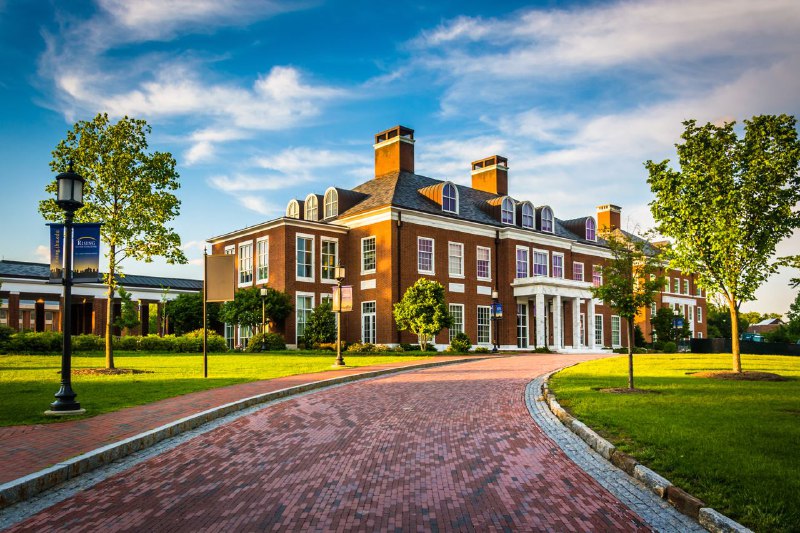 Johns Hopkins University professor of computer science identified as Mathew Green has re-uploaded the code for Ethereum (ETH) mixing service Tornado Cash on GitHub days after the platform’s suspension over the alleged facilitation of money laundering.

The scholar stated that the move to upload the code is aimed to facilitate teaching and research focusing on elements like cryptocurrency privacy, Green said in a GitHub post published on August 24.

“I’ve extensively used the Tornado Cash and Tornado Nova source code to teach concepts related to cryptocurrency privacy and zero-knowledge technology. My students have built amazing projects from the code. The loss or decreased availability of this source code will be harmful to the scientific and technical communities,” Green said.

Despite Github previously removing the code, Green defended his decision to use the platform, stating that it is ‘the most widely-used software distribution website in the world, and is an ideal place to host this repository.’

Back up plan if GitHub deletes code

However, Green clarified that he has offline copies of the code and he would republish it on another platform in case GitHub becomes inaccessible. Green asserted that he has no reason to believe that GitHub has objection to the code’s republishing.

It is worth mentioning that the U.S. Treasury sanctioned Tornado Cash for failing to implement relevant measures to curb money laundering. In this line, Microsoft-owned GitHub closed the user accounts of individuals who contributed code to the project alongside removing the source code.

Furthermore, Green blasted the United States government for promoting what he termed as economic sanctions considering that several cryptocurrency exchanges have banned users from interacting with the Tornado Cash smart contract address.

Notably, the U.S. government has come under criticism for sanctioning the mixer with Jesse Powell, the CEO of cryptocurrency exchange Kraken, noting that the move is a ‘knee-jerk reaction’ to protect consumers, especially after the Terra (LUNA) crash.

Furthermore, the crypto community has questioned the move to arrest Tornado Cash developer identified as Alexey Pertsev. At the same time, Terra founder Do Kwon is free, considering that he has been cited for being partly responsible for the crash.