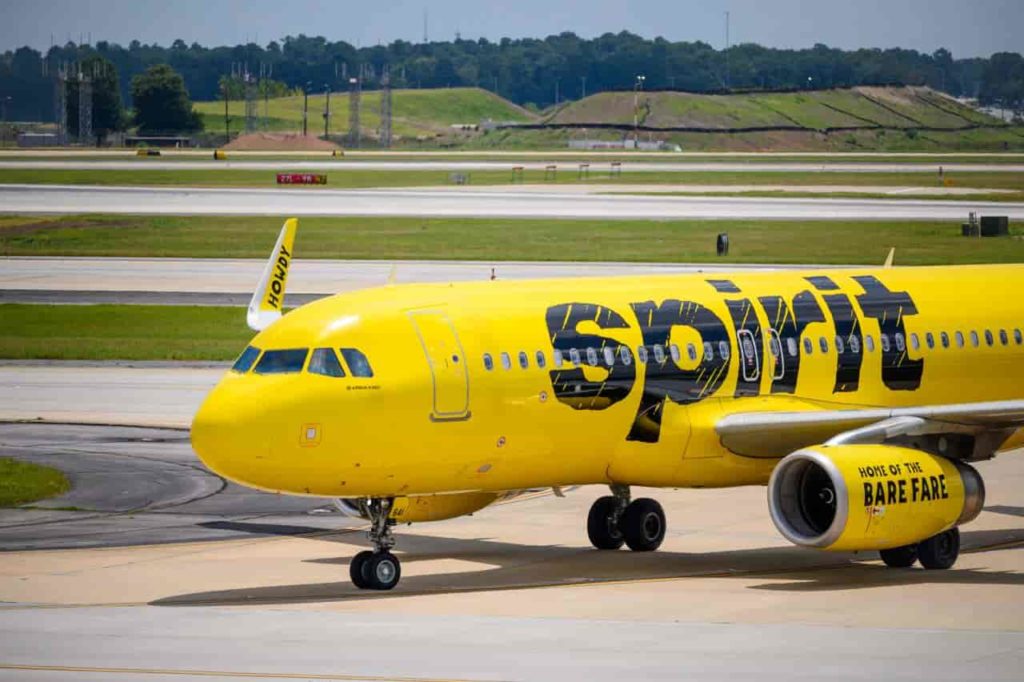 Spirit Airlines (NYSE: SAVE) has been in the news lately prompting the shares to gain over 26% in the last month. Namely, there is a high probability that the company will be part of a merger, as JPMorgan’s (NYSE: JPM) analyst, James Baker, upgrades the shares to Overweight from Neutral due to these developments.

Currently, there seems to be a bidding war for the company’s shares as JetBlue Airways (NASDAQ: JBLU) upped its offer for SAVE on June 6 to convince shareholders to forgo the bid submitted by Frontier Air Group (NASDAQ: ULCC).

Meanwhile, analyst James Baker believes that a deal will be had once shareholders approve one of the submitted offers, ascribing a high probability of it actually occurring.

“Ascribing an 80% probability of achieving a $31.50 (JetBlue offer) outcome and 20% to current levels, our Spirit price target rises from $24 to $30 and our rating from Neutral to Overweight, relative to a field of five ‘Neutrals.’”

SAVE chart and analysis

In short, trading of SAVE shares in 2022, has been erratic, with shares moving from $16 at one point to $27, with noticeable trading volume spikes. As it seems, the support line is established at around $16, while resistance is at about $28. Now, shares are bouncing between the 50-day and 200-day Simple Moving Averages (SMAs).

Similarly, analysts rate the shares a moderate buy, predicting that in the next 12 months, the average price of the shares will be $26, which is 16.70% higher than the current trading price of $22.28.

On the whole, a merger between Spirit Airlines and either of the two airlines which submitted their bids could make sense from a synergy side.

In terms of the offers themselves, the devil is in the details, and certainly, the shareholders are expected to approve the one which will create the most value for them and the company going forward.

Given the current state of affairs, it would seem that a more reasonable price for SAVE shares would be somewhere around $30.