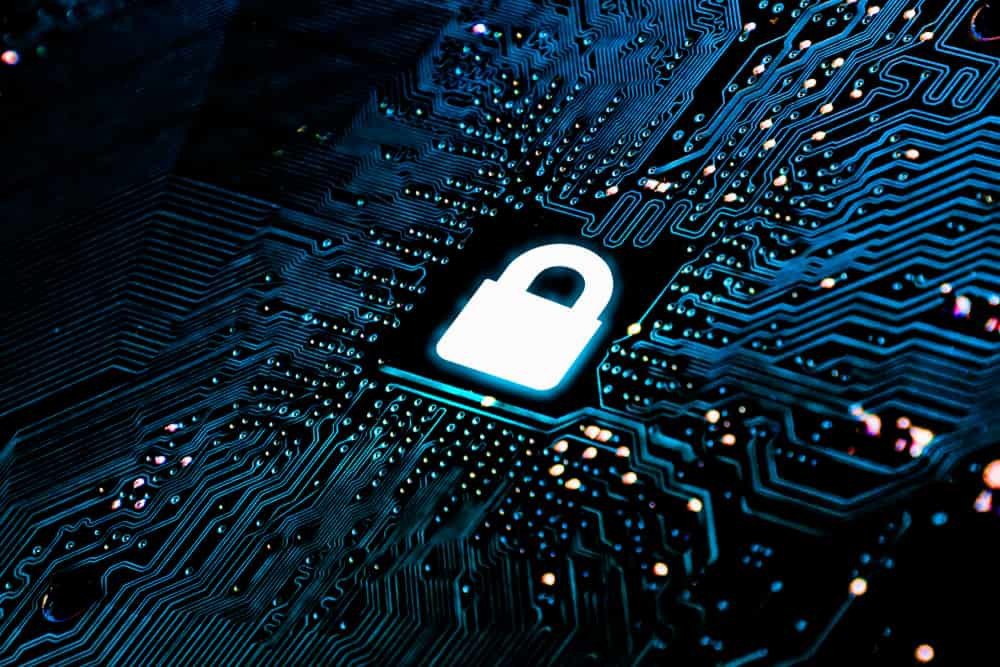 What if all Joint Photographic Experts Group (JPEG) image files had blockchain-protected data authenticating the photograph’s origin? That cybersecurity concept could become a reality if the same organization that created the JPEG implements blockchain to eliminate fake news and combat image theft.

JPEG is currently organizing workshops to get feedback into the probability of creating a standard blockchain to help viewers identify fake photos and fight image theft. The committee even started exploring the possibility of developing JPEG compressions that use artificial intelligence.

Blockchain uses many computers to store data and information that cannot be altered safely. It has been proposed as a solution to help photographers fight image theft with KodakOne being one such use case, although it is limited to payments in KodakCoin.

For now, JPEG aims to create a standardized network that uses hash signatures, encryption, watermarking, and a combination in a photograph’s metadata. The JPEG format is popular. Hence, correspondingly creating a customized system may result in a widely-used system that is accessible for everyone without signing up.

With such standards, even social media networks could analyze the image’s metadata and identify any faked photos at upload. But for now, the committee is still in the discussion stages, and the group sees massive potential in the technology.

JPEG has been running workshops on this topic since 2018. Such a system can identify fake news; flag copyright violations enhance media forensics and feature in privacy and security applications according to a Digital Trends report.

The latest discussion suggests the possibility of using the technology for smart contracts. Currently, the organization is seeking research to determine whether or not artificial intelligence can do a greater job at image compression, maintaining details while simultaneously lowering the file size.

The convenor of the JPEG Committee, Professor Touradj Ebrahimi, said:

“The efforts to find new and improved solutions in image compression have led JPEG to explore new opportunities relying on machine learning for coding. After rigorous analysis in the form of explorations during the last 12 months, JPEG believes that it is time to initiate a standardization process formally, and consequently, has issued a call for evidence for image compression based on machine learning.”

For now, the idea is still in the preliminary stages with the developers keen to follow it through to its reality.