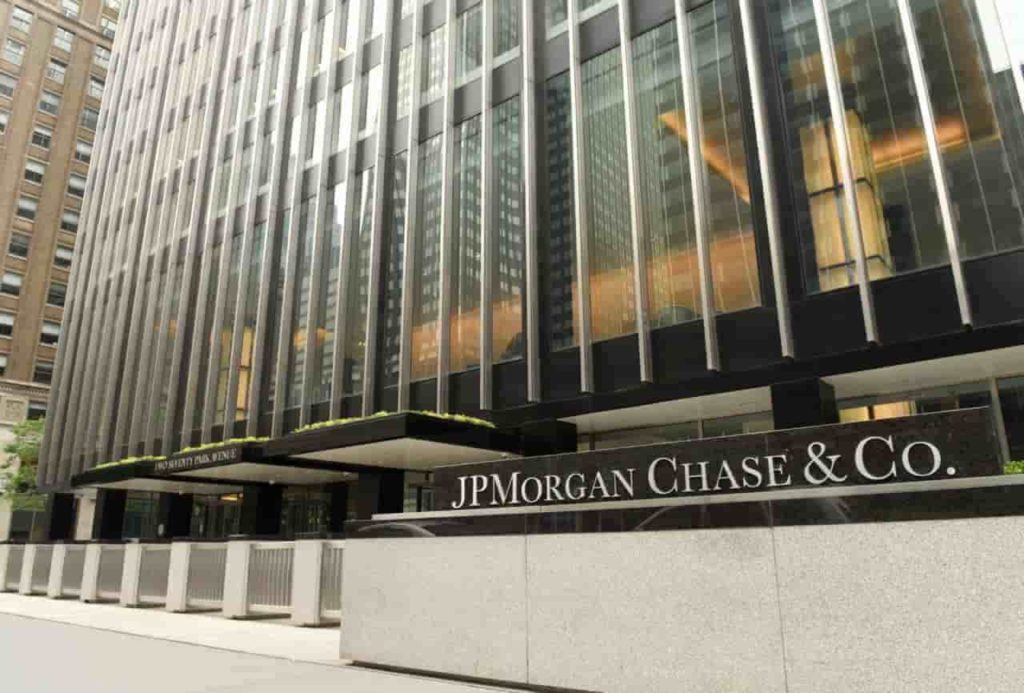 Furthermore, the company announced that the lender is halting share buybacks. Certainly, the bear market is affecting JPMorgan’s economic outlook with lower revenue from investment banking and higher provisions for credit losses and consequently, shares of JPM fell more than 5% on July 14.

Investors were unconvinced when in a call with analysts Thursday morning JPM Chief Executive Jamie Dimon tried to appease them by clarifying his worries over the economy.

“There’s a range of potential outcomes from a soft landing to a hard landing. It’s not going to change how we run the company,” Dimos said.

Additionally, among a few bright spots in the Q2 report, JPMorgan`s return on tangible common equity (ROTCE) hit 17%, meaning that the bank hit the target that it had set earlier. Moreover, it saw an increase in trading revenue by 15%, while fixed income and equities traded equally assisted by market volatility.

Worries around inflation and a possible recession along with the return of the loan loss provisions for banks may have spooked investors. If JPMorgan manages to hold the support lines the stock could continue trading sideways in the near term until impetus for a breakout comes about.