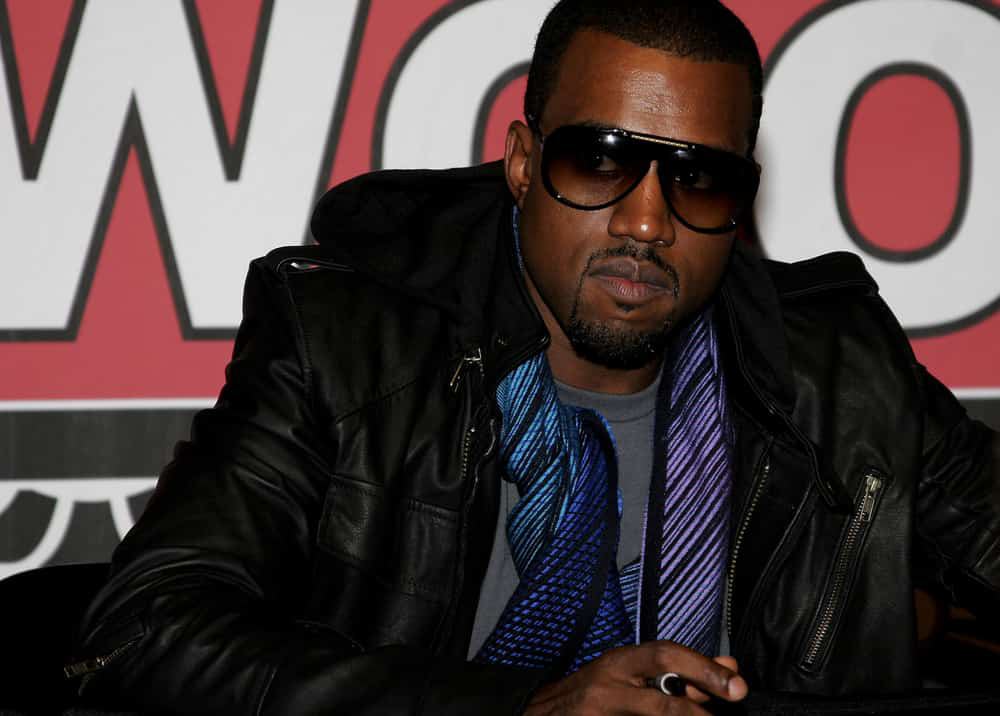 Kanye West is facing a $7 million lawsuit from a company that claims the artist hasn’t paid them for services rendered.

The company suing the American rapper is Phantom Labs, as West apparently reneged on payments for shows they produced from June 2021 and March 2022, according to a TMZ report.

During this time period, West held his “Free Larry Hoover” show with Drake as a guest star, a listening event in Miami dubbed “Donda 2”, 4 weeks’ worth of Sunday Service productions, and his canceled headlining show at Coachella 2022.

Phantom Labs alleges that the unpaid bills started piling up, as West initially did pay for some services, with assurances that once a $9 million fee is collected from appearing at Coachella, everything would be covered.

“We are incredibly proud of the work that we did with Ye and are disappointed that such a fruitful relationship has come to this. A celebrity weaponizing fame and reputation to take advantage of eager collaborators is simply unacceptable.” Phantom labs told Variety in a statement.

A cornucopia of lawsuits

Meanwhile, this is just one of the numerous suits filed against West lately. Namely, earlier in July, West was sued by a popular fashion rental service, David Casavant Archive, for over $400,000 alleging that he never returned 13 “rare, esteemed pieces” and that he also stopped paying rental fees on them back in 2020.

Among the other notable suits West has had over the years, is the one from 2019, where employees that worked on his 2019 opera Nebuchadnezzer asked a court to grant them $1 million in unpaid wages, as well as a tech company, MyChannel, suing West for $7 million alleging that he did not pay them for services rendered.

Finally, sample clearance is another issue West is facing as he was sued over samples for the following tracks: the Donda 2 track “Flowers,” the Kids See Ghosts song “Freeee,” “Ultralight Beam,” “New Slaves,” and “Bound 2”.