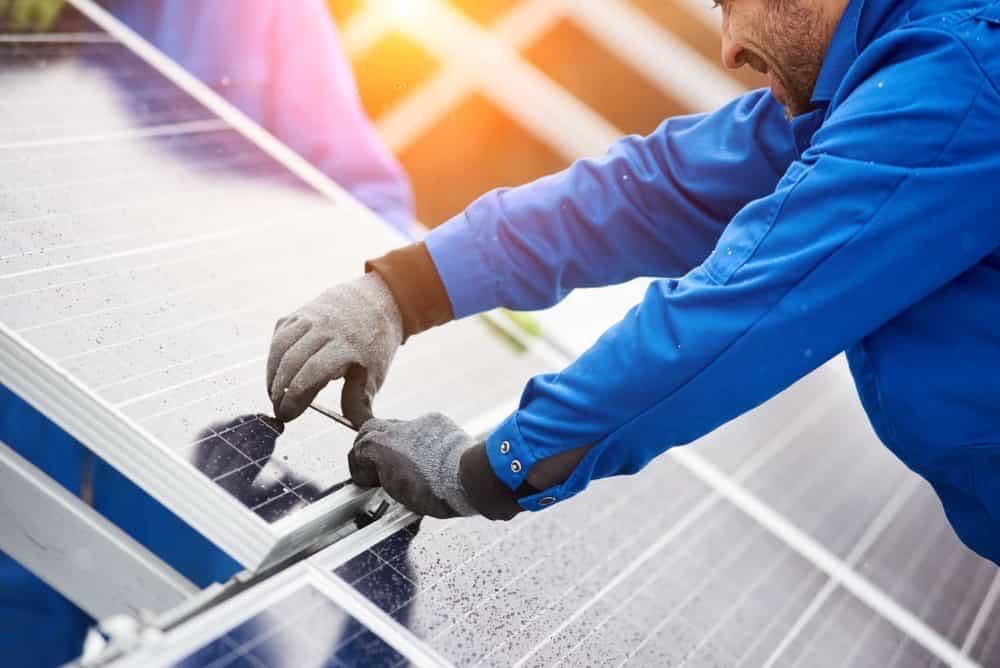 In the trading session on April 21, solar stocks got pummeled, with Enphase Energy (NASDAQ: ENPH) and SolarEdge Technologies (NASDAQ: SEDG) leading the declines with -12.3% and -9.6%, respectively. The collapse seems to be caused by, among other things, the U.S. Department of Commerce.

Decisions made by the Department seem to have pulled the rug underneath solar stocks and what is more peculiar the decisions seem to run contrary to President Biden’s climate goals. As a result of this move, 231,000 Americans and 10,000 businesses in the U.S. solar industry are affected.

In essence, retroactive tariffs of 50-200% would be placed on solar panels imported from four Southeast Asian nations which account for roughly 80% of panel imports in the U.S.

Solar stocks nosedived across the board in the latest trading sessions, as three-quarters of solar companies already claimed that their deliveries have been affected as the probe was announced.

NextEra Energy (NYSE: NEE) in their investor presentation yesterday claimed that 2.8 GW of solar storage projects will be delayed by at least a year because of these decisions. Additionally, the company announced losses of $1.77 billion as natural gas prices surged during this period.

Other solar stocks such as FTC Solar (NASDAQ: FTCI) got hit with downgrades by notable analysts which claimed that they have seen a slowdown even before the tariff announcement.

Some solar stocks were trading at a premium due to the predicted explosive earnings growth that market participants expected. A further tailwind was added by the Biden Administration’s zero-carbon policies.

As inflation ramps up and the Federal Reserve (Fed) announces rate hikes high growth stocks will certainly be under pressure. Tariffs further embellished issues that solar companies are facing at the moment with more potential losses in stock prices expected in the short-tearm.

Investors are urged to track developments with the tariff and earnings of solar companies before deciding to jump in.