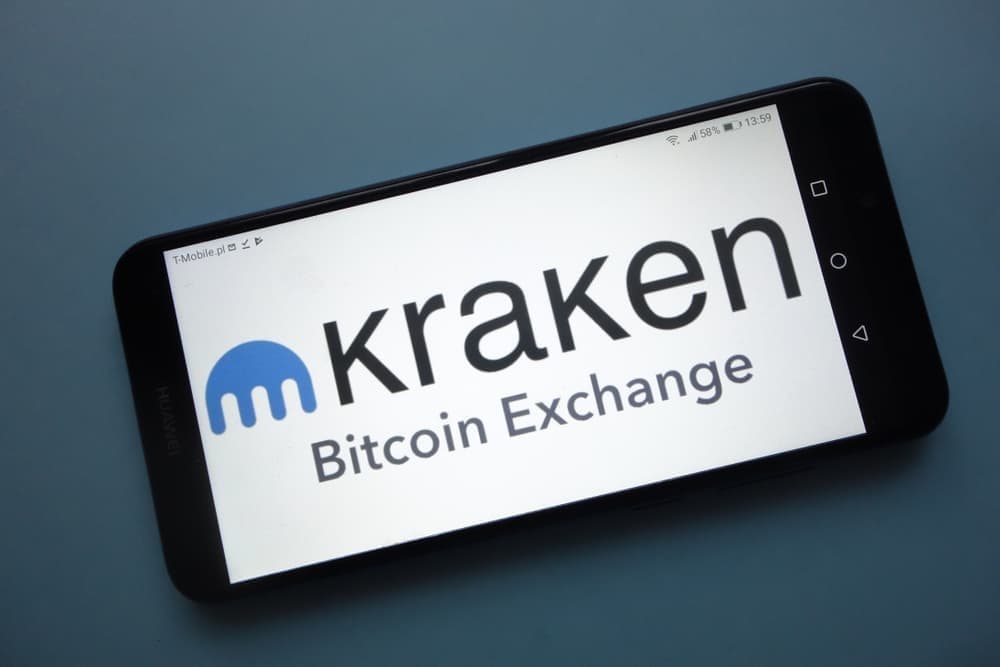 Users of cryptocurrency exchange Kraken will now use Apple Pay and Google Pay after the platform announced support for the two wallets.

In a blog post, Kraken indicated that users can now automatically connect the Kraken App with the two payments platforms and purchase over 50 cryptocurrencies.

The exchange notes that with the payment apps, users can purchase digital currencies at a minimum of $10, with the maximum limit set at $7,500 during a seven-day rolling period.

The integration of Apple Pay and Google Pay eliminates the previous form of buying digital assets that required users to copy and paste their account details from their internet banking app.

“The integration of payment methods like Apple Pay and Google Pay is key to making our platform more accessible to everyone. This simplifies the purchasing process and brings the payment methods that people are used to using in their everyday life to the crypto experience,” said Kraken Managing Director for Australia Jonathon Miller in an interview with Coindesk.

The rollout of Apple Pay and Google Pay will also likely help Kraken its expansion plan. Recently, the exchange’s founder and CEO Jesse Powell revealed that they are working towards expanding into Europe.

He noted that the company is seeking a license in a European Union country, acknowledging that discussions with various regulators are already in progress.

Some of the likely destinations for the exchange include Malta, Luxembourg, and Ireland.

Additionally, Kraken already has an affiliate in Europe under Crypto Facilities Ltd. The UK’s Financial Conduct Authority regulates the cryptocurrency derivatives trading platform.  However, since the UK left the EU, the platform cannot operate across the rest of Europe.

Additionally, Powell had previously hinted that the exchange might emulate Coinbase and go public in the near future.