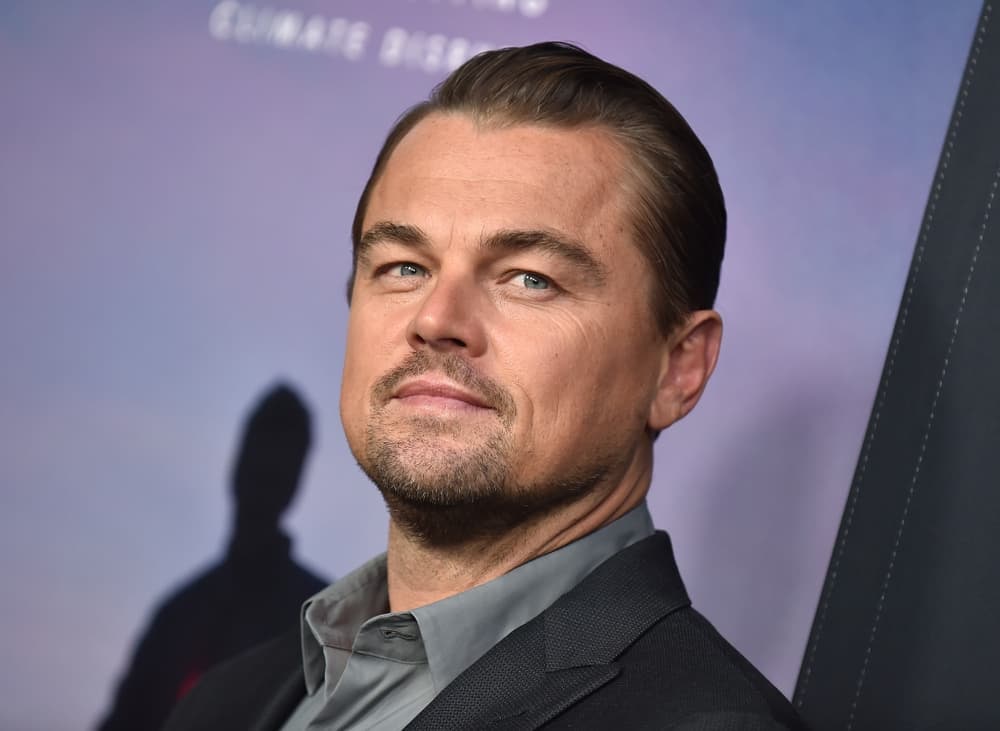 The Hollywood actor has invested and teamed up as an advisor with two of the world’s most innovative companies to advance sustainable cultivated beef and support a rising worldwide movement to improve the way meat is produced, according to PRNewswire.

Mosa Meat unveiled a grown hamburger in 2013, and the world’s first cultured steak and ribeye were unveiled by Aleph Farms in 2018 and 2021, respectively. Both businesses have successfully shown the capacity to produce beef directly from animal cells.

“One of the most impactful ways to combat the climate crisis is to transform our food system. Mosa Meat and Aleph Farms offer new ways to satisfy the world’s demand for beef while solving some of the most pressing issues of current industrial beef production. I’m very pleased to join them as an advisor and investor as they prepare to introduce cultivated beef to consumers.”

“Leonardo DiCaprio’s work to bring about positive change is closely aligned with our mission at Mosa Meat. We are thrilled to bring him on board as advisor and investor and work together to feed current and future generations sustainably.”

With worldwide meat consumption expected to increase by 40-70% by 2050, grown meat provides a possibility to minimize the present negative consequences of industrial cattle production significantly.

Cultivated meat will also allow people to experience the characteristics of the meat they want without making substantial behavioral changes. The grown meat industry is expected to reach $25 billion by 2030, according to analysts, as part of a larger transformation of protein.

Furthermore, cultivated beef production may free up space for rewilding habitats, which cut emissions naturally, or for growing more food for humans.

The automated method of producing cultivated meat and the sterile environment in which it is manufactured will also remove the usage of antibiotics and substantially minimize the danger of infections, pollutants, and foodborne diseases associated with intense and concentrated animal production farms.