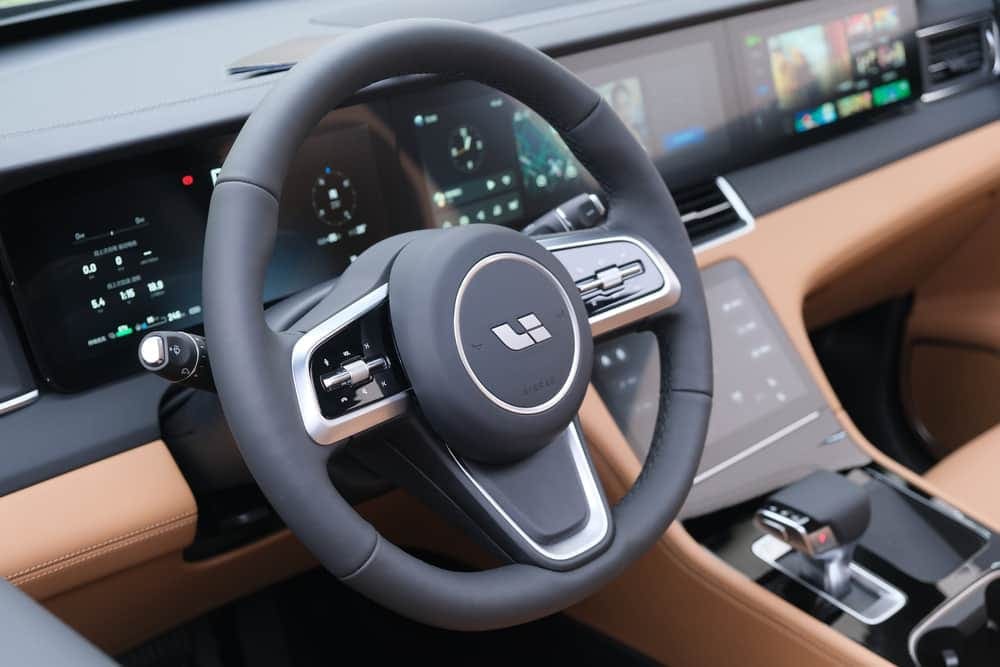 Li Auto Inc. (NASDAQ: LI), a Chinese manufacturer of electric vehicles, is planning a Hong Kong IPO that may raise up to HK$15 billion ($1.9 billion), despite the fact that investors are still reeling from China’s corporate crackdown.

The Beijing-based business is offering 100 million shares for as much as HK$150 apiece. In fact, the sale is divided into 10 million shares for Hong Kong merchants and the remainder for overseas investors, whose shares may be priced higher, according to Li Auto’s announcement.

It is worth mentioning that Li’s trading volume has been fairly steady since the end of May when the stock soared. Relatively large volatility moments are unlikely for Li in the near term. In general, Li’s technical indicators and moving averages are suggesting a strong buy.

A Pocket Pivot signal is displaying which indicates a price/volume pattern signaling that significant players are interested since the volume is more than the largest down volume in the previous ten days, which is a promising indicator.

In comparison to the general market, Li is exhibiting a nice and consistent performance. On Wall Street, analysts think the Li stock will reach $44.52 in the next 12 months, a 32.19% rise from its current price of $33.68, with a high estimate of $62 and a low forecast of $37.

Furthermore, based on the price forecasts of six TipRanks experts’ stock recommendations for LI over the last three months, all six suggest ‘Buy,’ with no preference for ‘Hold’ or ‘Sell.’

The consensus rating for Nio stock is a ‘strong buy,’ with a 32.19% upside at its average price target, making it an attractive investment for both traders and investors.

Li protecting itself from delisting

Li Auto garnered $1.3 billion in its initial public offering in the United States a year ago. As part of a global surge in EV companies, their shares have gained 193% from their initial offering price.

On balance, Li Auto is following in the footsteps of bigger rival XPeng Inc., which raised $1.8 billion in a dual primary offering in June. U.S.-traded Chinese businesses are shifting to so-called homecoming listings in Hong Kong to protect themselves against delisting from American exchanges while also extending their investor base.

Amidst fears of delisting, China’s securities regulator stated on Sunday that it would seek improved coordination with its US counterpart and encourage offshore listings.