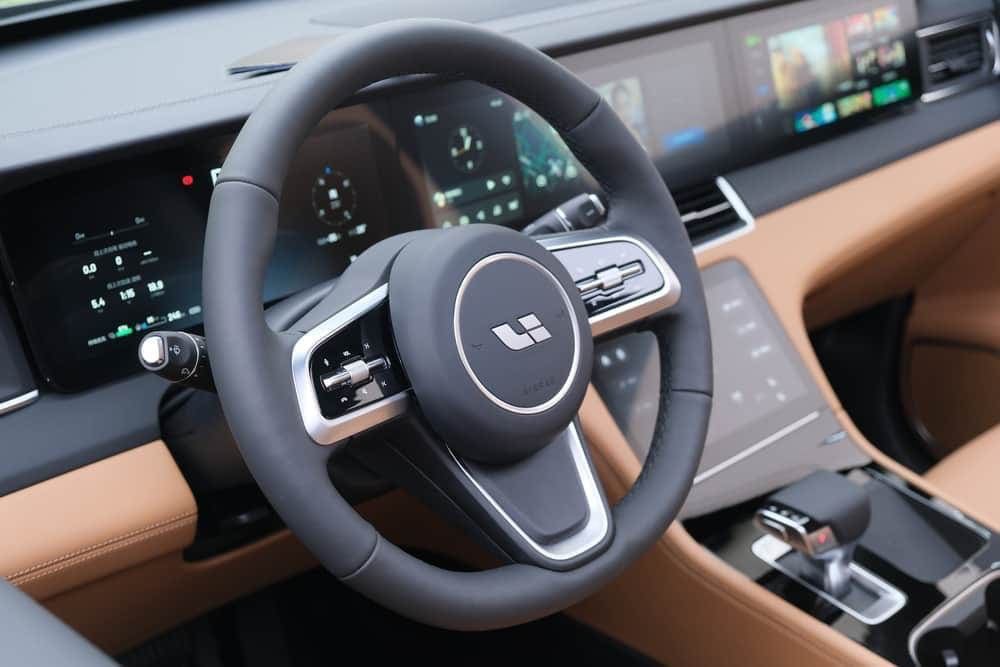 Namely, Xiang took to Weibo to express his views on the competitive landscape in the near future and how the Chinese automakers will push their German competitors.

“I expect that by the end of next year at the earliest, and the end of 2024 at the latest, the main models of [Mercedes-Benz (OTCPK: DMLRY), BMW (OTCPK: BMWYY), and Audi (OTCPK: AUDVF)] locally produced medium-to-large SUVs will sell for less than RMB 500,000 ($74,700),” he wrote. “Consumers will be the biggest beneficiaries.”

Moreover, shares of the company have seen increased buying volumes in June, pushing the stock price to its highest point in 2022, to $41.51. Currently, the shares are trading above all daily Simple Moving Averages (SMAs), up over 18% year-to-date (YTD).

Accordingly, analysts rate the shares a strong buy, predicting that in the next 12 months, the shares could reach an average price of $46.50, 23.38% higher than the current trading price of $38.31.

It seems as if the confidence level of Li’s CEO is high as the company recently unveiled its Li L9 SUV at a retail price of RMB 459,800 ($68,567), a price that undercuts its German peers. Deliveries of L9 are slated for August, which is supposedly marketed to take on Mercedes-Benz GLE, BMW X5, and Audi Q7.

The question remains whether the Chinese competitors can offer the same safety, quality, and reliability that the German vehicles are known for. Still, the more options consumers have, the better the cars should get as competitors push one another to be better.