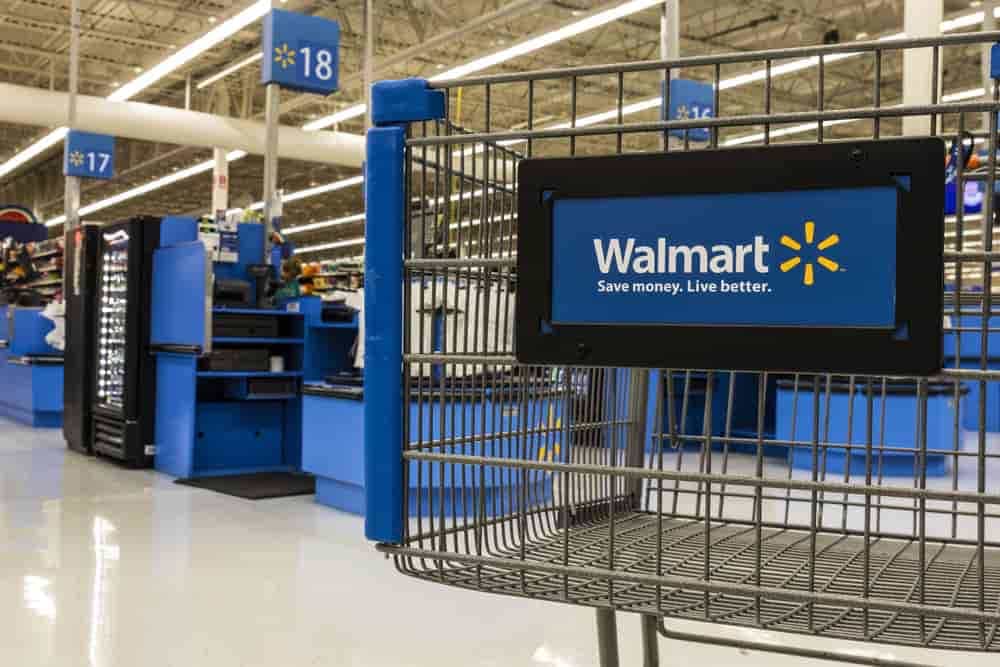 A false news release put out by GlobeNewswire about a collaboration with Walmart caused cryptocurrency Litecoin (LTC) to lose 20% of its value on Monday 13 September 2021.

No such press release exists, according to a Walmart representative who verified the information is false. Litecoin had spiked up to $231 from $175 before falling 20% on the fake news release, according to CoinMarketCap.com.

Many reputable media outlets, including CNBC and Reuters, published headlines on the announcement.

What raised suspicions was that the announcement included a non-functioning website in the email of one of the named contacts listed.

According to the fake press release, Walmart, the largest retailer in the United States, would accept cryptocurrency payments from customers using Litecoin. Although, Walmart’s official corporate website didn’t mention the release at any point in time.