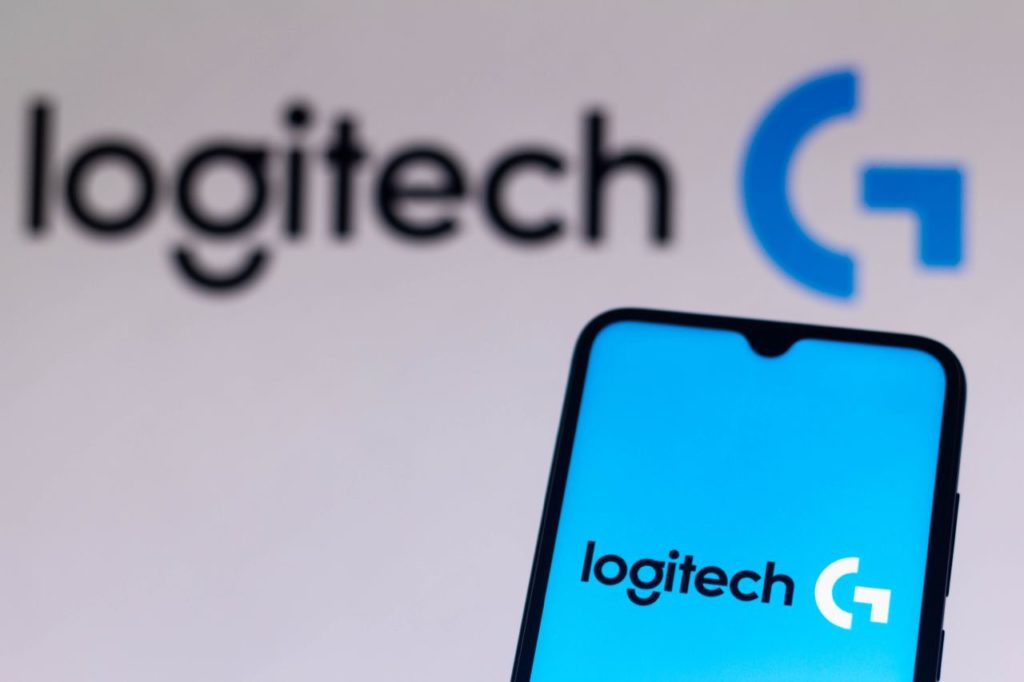 Logitech G, a brand of Logitech (NASDAQ: LOGI), and Tencent’s (OTCPK: TCEHY) Tencent Games announced a partnership on August 2 to bring cloud gaming handheld to market in Q4 of this year.

In particular, the collaboration will combine Logitech’s hardware knowledge and Tencent’s software services to develop the new device, as per a press release by the two companies.

Daniel Wu, general manager of Tencent Gaming, explained that Logitech would help them bring about their vision of gaming.

“Logitech G’s leadership in PC and console gaming gear makes them an ideal partner to help us realize the vision of bringing a better gaming experience to gamers around the globe. Today marks the start of a new opportunity for our companies to further push the frontiers of gaming devices.”

As Ujesh Desai, the general manager of Logitech G, said, the goal is for gaming to go the way of streaming, where players will be able to play their favorite titles from anywhere they want.

“As one of the leading global platforms for game development, publishing and operations, Tencent Games has been at the forefront of innovation, and it’s why we partnered with them. As someone that grew up playing video games, the idea of being able to stream and play AAA games almost anywhere is super exciting, and we can’t wait to show everyone what we’ve been working on.”

Gamers have had much to be happy about since the pandemic, as their favorite pastime boomed almost overnight. Shrewd investors have foreseen this trend and have pilled into the names with suitable hardware and games, possibly profiting from the total uptake of gaming.

Deals like the one Logitech has just made can benefit gamers, the company, and the firm’s shareholders.