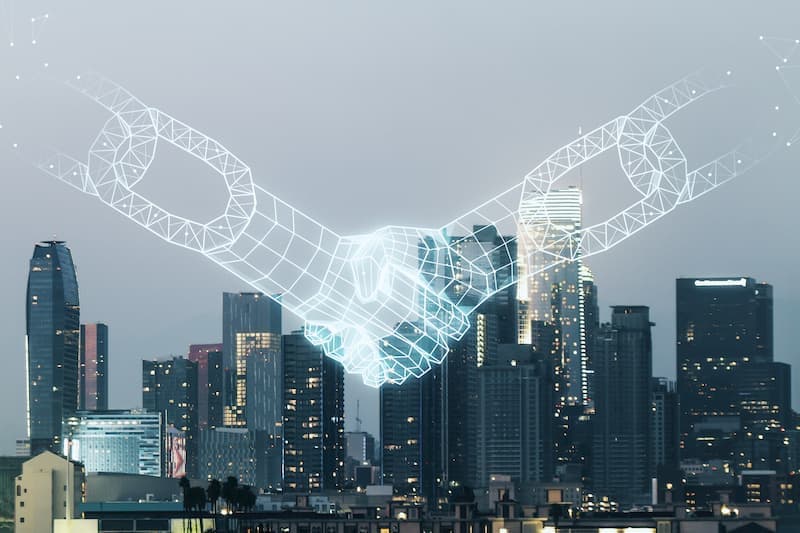 There has never been a greater number of individuals working in the cryptocurrency industry as more and more people become engaged in crypto trading and investing in digital assets.

Indeed, with over 19,000 cryptocurrencies currently in existence, the space is becoming more integrated into both personal and professional lives. In light of the growing adoption, MrQ has conducted a study of the world’s largest techs hubs to identify which cities are the best for pursuing a career in crypto and shared its findings with Finbold.

In particular, the research identifies the best places for a career in crypto, based on factors such as average pay, number of job openings, number of connected enterprises, as well as average download speed, among other things.

The study shows that New York City ranks as the world’s best city to work in crypto, with nearly 4,729 job vacancies. The Big Apple also has the eighth-highest salary in the world for a crypto-related profession, at $125,115, as well as 327 companies that specialize in crypto, non-fungible token (NFT), and the metaverse.

Meanwhile, Oakland, Silicon Valley, Los Angeles, Chicago, Boston, Austin, and Seattle are all included in the top 10 cities and are all situated in the United States, making the U.s the best country for a career in crypto

Only two cities ranked outside the U.S.

Interestingly, both Singapore and London, which rank fourth and seventh respectively, are the only two places in the top 10 that are not in the United States.

Additionally, both of these places rank as the top two cities with the biggest number of enterprises in cryptocurrency, NFTs, and the metaverse, with London having the most at 505 and Singapore having 352.

According to an expert in the crypto sector at MrQ:

“With millions of people across the world using cryptocurrency, this sector is here to stay and become increasingly integrated and understood by the masses. With the industry still being relatively young at just over 10 years old, it’s an exciting sector to be a part of and join its journey to see what could happen over another 10 years.”

“With lots of opportunity in some of the world’s most innovative and dynamic cities, starting a career in this industry will be appealing for many.”

Although the bulk of the world’s finest crypto-capitalist cities are located the U.S., these areas also dominate the top ten list of best incomes, with Denver not featured in the top 10 list overall taking the top spot at $139,257 per year for the highest-paying city for a career in cryptocurrency.