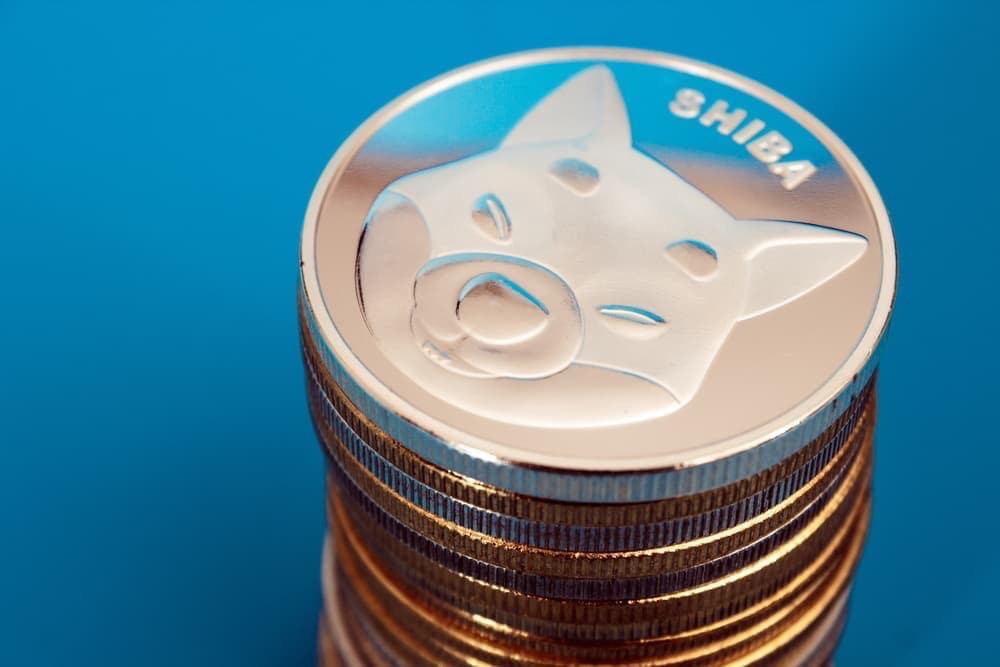 As the commission-free investment platform Robinhood finally listed Shiba Inu (SHIB) after months of pleading, it seems that, at long last, the optimism of the long-term holders of the token has paid off.

Indeed, the SHIB investors have been patiently accumulating their supply during the past few weeks, with those holding the token for more than one year growing their balance by as much as 57.11% in only 30 days, according to a chart crypto research platform IntoTheBlock tweeted on April 12.

As per the tweet, these longer-term SHIB holders referred to as ‘Hodlers’, currently own 2.82% of the entire supply of the meme dog token.

Compared to ‘hodlers’, the so-called ‘cruisers’ or investors holding the token between one and 12 months grew their supply by 0.51%, while the SHIB supply of ‘traders’ or those holding it for less than one month decreased by 33.84%.

After listing Shiba Inu, along with Solana (SOL), Polygon (MATIC), and Compound (COMP), Robinhood also announced it was giving away $100,000 worth of SHIB to 10,000 users who retweet the giveaway link.

Just fourteen days ago, SHIB lost over 60,000 holders in two weeks as demand for the token was dwindling. However, the latest announcement appears to have caused a shift in sentiment for the meme token.

Indeed, it is worth noting that, following the announcement, the token saw an inflow of more than $1 billion into its market capitalization in under an hour, as reported by Finbold.

Meanwhile, the on-chain and social metrics analytics platform Santiment also posted a chart on April 12 demonstrating a + 30% pump in price and +317% increase in SHIB trading volume right after the Robinhood announcement.

Elsewhere, a recent study discovered that SHIB was the fourth most-searched cryptocurrency online in the United States, following Dogecoin (DOGE), Bitcoin (BTC), and Ethereum (ETH). It was the first most searched in seven states, including New York, Nevada, California, and Texas.