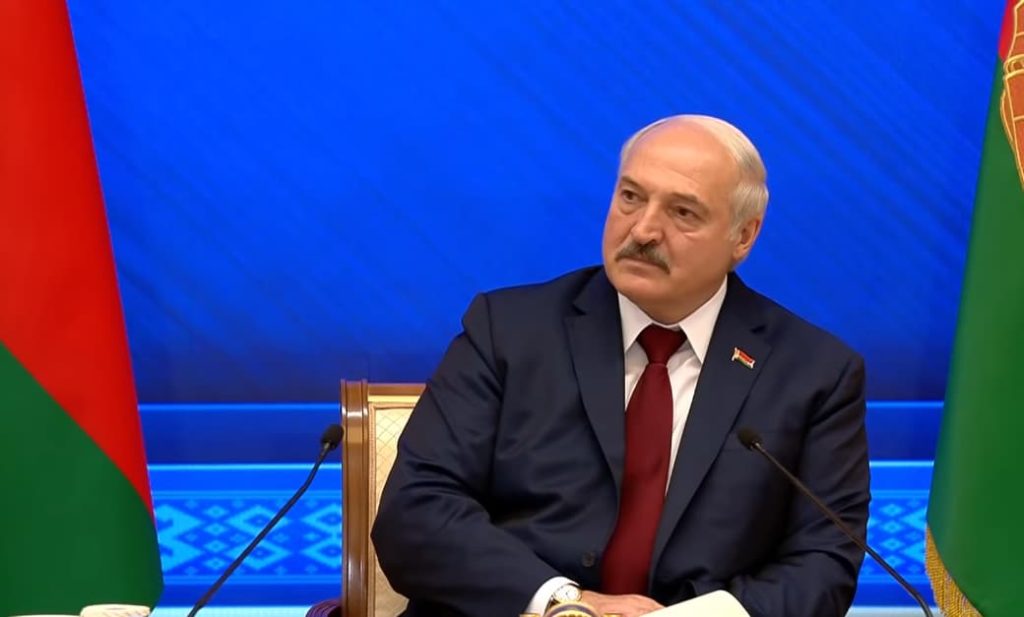 Belarusian President Alexander Lukashenko suggested that workers should mine cryptocurrencies in their native country instead of going to Poland and Germany to fill low-paid jobs.

At a staff gathering at JSC, Belaruskali, one of the world’s largest potash fertilizer manufacturers, saw Belarusian President Alexander Lukashenko urge employees to mine cryptocurrencies with the extra power available. The Belarusian leader also noted that Belarusian employees are not in high demand overseas, except for agricultural laborers.

Lukashenko cautioned in a video released by the Пул Первoго Telegram channel on August 27:

“We must understand; they are not waiting for us anywhere. And if someone is, it may be on the plantations.”

Forklog and RBC, a Russian business news portal, cited his remarks; as Lukashenko put it, the migrant workers in Poland and Germany are “squirming” on the strawberry farms.

During his visit to Pietrykaw, a town in southern Gomel, the Belarusian leader witnessed a mining and processing facility opening. According to the president, there are many abandoned industrial sites in the area, and he urged his audience to make use of the plentiful energy to create greenhouses, for instance. He later added:

“Create something on electricity. In the end, start mining cryptocurrency or whatever it’s called. There is enough electricity in the country.”

The Belarusian presidential order authorized mining and crypto-related activities in March 2018 in an effort to spur private sector growth and attract international investment by liberalizing sections of its Soviet-style economy.

In April 2019, Alexander Lukashenko suggested the nuclear power station in the Grodno area, near the Lithuanian border, may be converted into a bitcoin farm using the excess electrical energy produced. Also, Belarusbank, the country’s largest financial institution, introduced a service in November last year that allows customers to purchase and trade digital currencies with a Visa card.

Belarus sets up framework for regulation

In addition to that, the president hinted about strengthening the legal framework to regulate cryptocurrency usage during a meeting with senior government officials in March of this year, according to Belarussian news agency Belta.

“Lukashenko is totally dependent on Putin, in everything but the digital tech. So we are most likely watching his desperate attempts to find the funds for Belarus’ economy and repressive state somewhere other than in Russia, and at the same time, he’s trying to tighten his grip on IT so that it stops; evading his control.”

As a result, any new regulatory proposals from Lukashenko would entail relaxing regulations for those who support the government while tightening them for others. In Belarus, the digital economy and IT companies are seen as money-making opportunities; whether Lukashenko can get the public to adopt crypto mining remains to be seen.