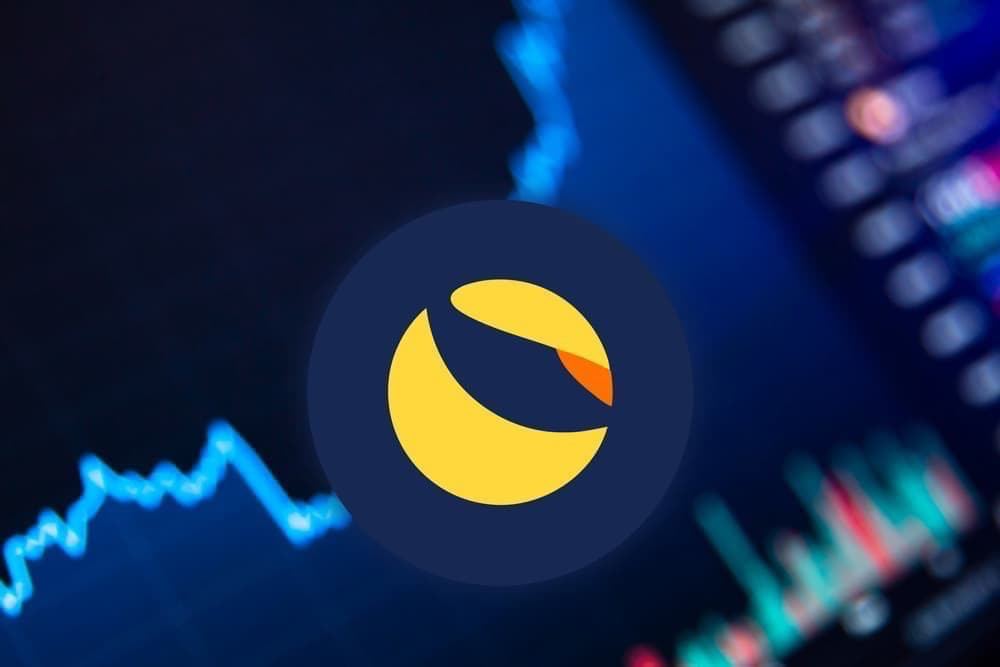 Terra (LUNA) has seen a significant increase in both price and market capitalization in the last 24 hours, despite the fact that it had taken a significant hit along with other notable assets in the cryptocurrency market during the previous few days.

Thanks to such dramatic growth, the money market protocol’s governance token has become the second top gainer in the last 24 hours, just after STEPN (GMT) which has advanced 41% over the past day.

Moreover, the price seems to be nearing the predictions that the crypto community at CoinMarketCap had made earlier, establishing with 72% historical accuracy that LUNA would trade at an average of $93.76 by the end of April 2022.

YouTube investigator suggests Justin Sun’s USDD could be a Ponzi scheme Over $2 billion Bitcoin outflows exchanges in a week; What it means for BTC price Tether to undertake full audit by top 12 firm for transparency over USDT reserves

Meanwhile, LUNA is also recording gains over its weekly chart, growing 5.89% from its price seven days ago.

Traditionally, significant increases in a token’s price push its market cap upward as well. The same has happened to LUNA, which has added almost $5 billion to its market cap, up 17.3% from the $27.16 billion low it had the day before, to $31.86 billion at press time.

This price boost arrives as the platform’s native stablecoin TerraUSD (UST) has overthrown Binance USD (BUSD) and became the third-largest stablecoin by circulation with a $17.63 billion market cap, right after Tether (USDT) and USD Coin (USDC).

Although not as dramatic as LUNA, other major cryptocurrencies are recording gains over the past day as well, including Bitcoin (BTC) which has increased by 4.43%, Ethereum (ETH) by 4.64%, and XRP by 3.24%.