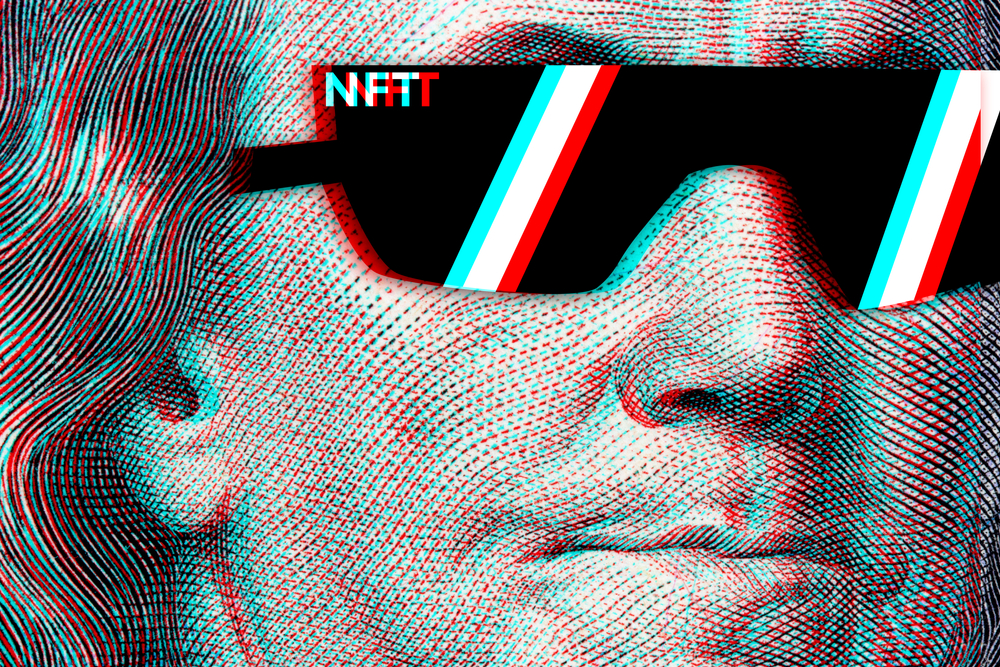 Binance NFT is a marketplace that brings together artists, creators, and crypto enthusiasts from around the world, with a packed lineup of premier exhibitions and NFT collaborations.

The Lympo NFT minting platform invites NFT enthusiasts to stake LMT tokens and mint NFTs of world-champions and famous athletes. A large drop of new NFTs is planned to take place once the Lympo NFT minting platform is migrated to Binance Smart Chain (BSC). Earlier this spring, Lympo bridged its token LMT to BSC and listed it on the PancakeSwap decentralized exchange.

“This marks the next important step in Lympo’s integration into the Binance ecosystem. For our users it means not just much cheaper transaction fees to mint, transfer and trade NFTs, but also exposure to the platform and community of Binance, the world’s leading crypto exchange. I look forward to hosting our auctions on the Binance NFT marketplace as we bring to market NFTs that are not only unique and valuable, but also have special utilities like staking functionality.”

The development of the NFT ecosystem

The Lympo NFT ecosystem, which is powered by LMT, is being developed in two stages. In the first digital collectibles stage, various NFTs of world-famous athletes, clubs, influencers, and enthusiasts are issued in various rarities to establish a baseline supply. Lympo has launched two NFT pools that allow LMT holders to stake their tokens and mint Lympo NFTs.

According to the company, in the second content and media development stage, various activities will be launched, including games using LMT as the main utility token and in-game currency.

These games will implement a Play-to-Earn model. Players will be able to utilize their Lympo NFTs to create and upgrade their sports hero characters, and then form teams, play against other players, and participate in tournaments to earn rewards with real-world value.

In addition, collectors of Lympo NFTs will be able to stake their NFTs to obtain special rewards, thus increasing the value of these collectibles.