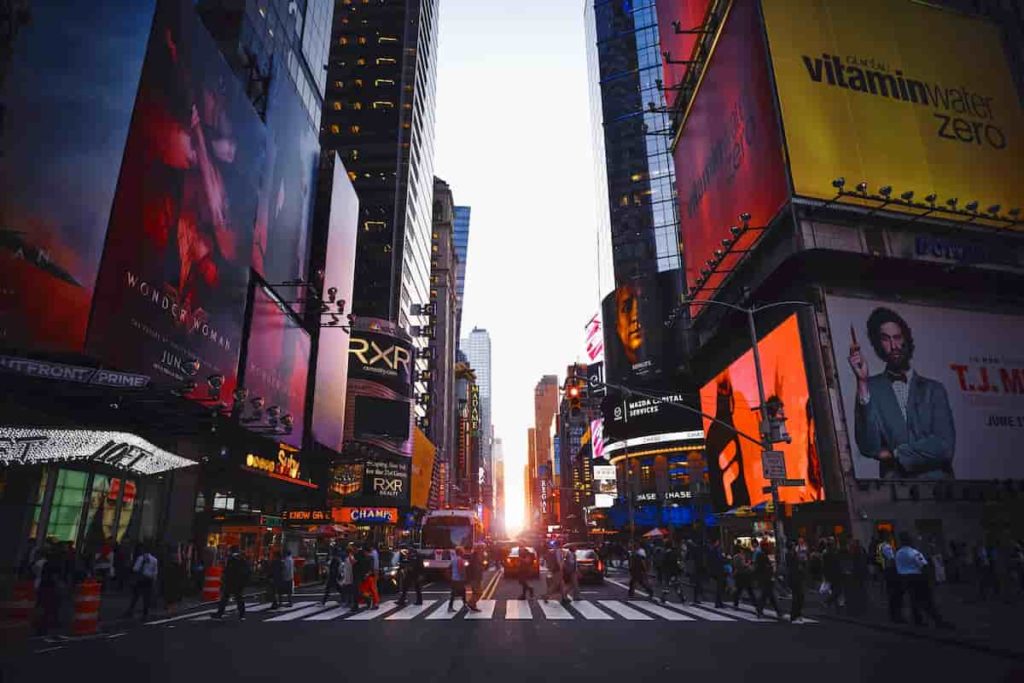 New York mayoral candidate Curtis Sliwa has promised voters that he would make the city the most crypto-friendly place in the US if he gets successfully elected.

The radio talk show and Republican nominee shared to his 51,200 followers on Twitter his crypto plans for the Big Apple if he wins the 2021 NYC mayoral race.

Sliwa’s statement came amid the growing popularity of cryptocurrencies like Bitcoin (BTC), Ethereum (ETH) and Dogecoin (DOGE). An increasing number of local government executives have already expressed their support for digital coins as these crypto assets go mainstream.

Last month, Mayor Jayson Stewart of Cool Valley, Missouri revealed a plan to give $1,000 worth of Bitcoin to the city’s $1,500 residents in the hopes that this can help change people’s lives.

“I have friends whose lives have been completely changed, like going from working a regular nine to five job to being worth over 80 million dollars in a matter of a few years,”  Stewart said.

In July, Mayor Scott Conger of Jackson, Tennessee also described the benchmark cryptocurrency as a tool that can help address the deteriorating value of the US dollar.

Miami Mayor Francis Suarez, on the other hand, sees economic opportunity in crypto. In June, he said that his city is working to lower the cost of electricity in a bid to entice Chinese Bitcoin miners to move to Florida following China’s crackdown against individuals and companies that mine digital tokens.

Besides Sliwa, another NYC mayoral candidate, Eric Adams, is also wooing the votes of crypto advocates. The former police officer and Democratic nominee said in June that New York city will be “the center of bitcoins” in one year.