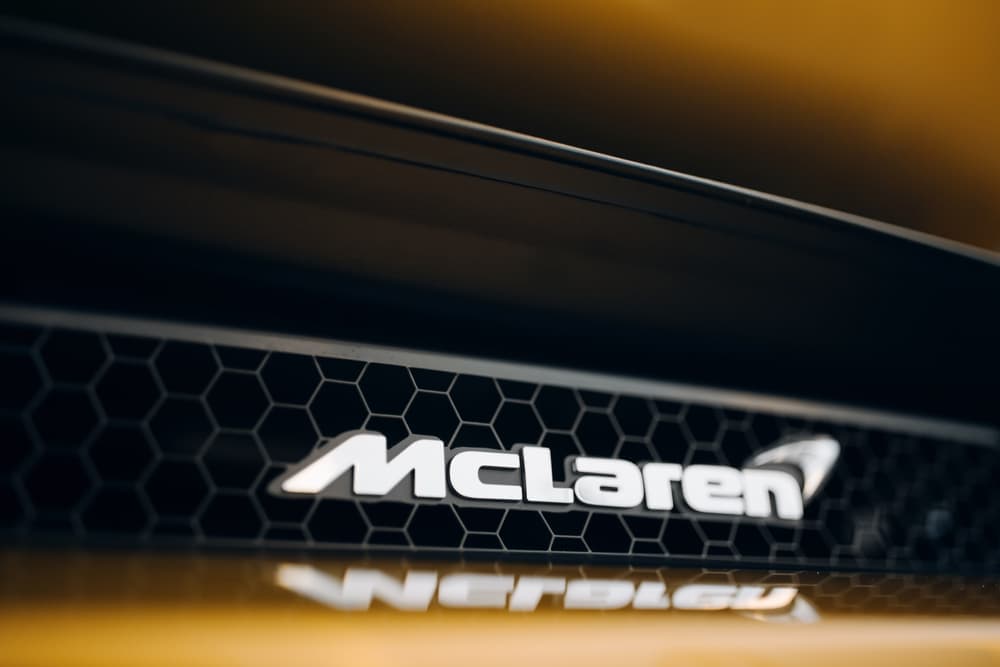 MSO is an atelier where designers and engineers work together, and it now extends that into the digital Web3 world, allowing for the creation of a like-minded community as well as the potential to push the boundaries of performance, possibility further, and design without being constrained by the laws of physics or thermodynamics, according to information shared with Finbold.

McLaren’s design team has collaborated with MSO LAB to create distinctive, limited-edition McLaren non-fungible tokens (NFTs), with the first limited-edition drop of the NFTs slated to launch in the near future.

“We have created a new way to interact with customers and fans in the Web3 universe. McLaren Special Operations is McLaren Automotive’s in-house bespoke division so it is entirely fitting that MSO LAB will be our home where we collaborate in the metaverse and push the limits of possibility and design unencumbered by physical constraints.”

McLaren’s design team has collaborated with MSO LAB to create distinctive, limited-edition McLaren NFTs, with the first limited-edition drop of the NFTs slated to launch in the near future.

When it comes to joining the MSO LAB community, McLaren clients will be prioritized, which provides them with exclusive access to a wide range of services and perks that are otherwise unavailable.

McLaren clients will be prioritized when it comes to joining the MSO LAB community, which provides exclusive access to a wide range of services and perks that are otherwise unavailable.

Exclusive benefits include an unseen digital drawing from the McLaren design team, a behind-the-scenes virtual tour of McLaren Technology Centre, and the option to attend McLaren Automotive events if you join the MSO LAB community early.

During the course of its engagement with the MSO LAB community and exploration of the potential of the Web3 era, McLaren will continue to innovate and harness new and novel ways to push the limits of access, ownership, and experience.

All McLaren NFTs will be offered on the McLaren marketplace, which will be backed by InfiniteWorld, which was recently revealed as McLaren Automotive’s metaverse partner.