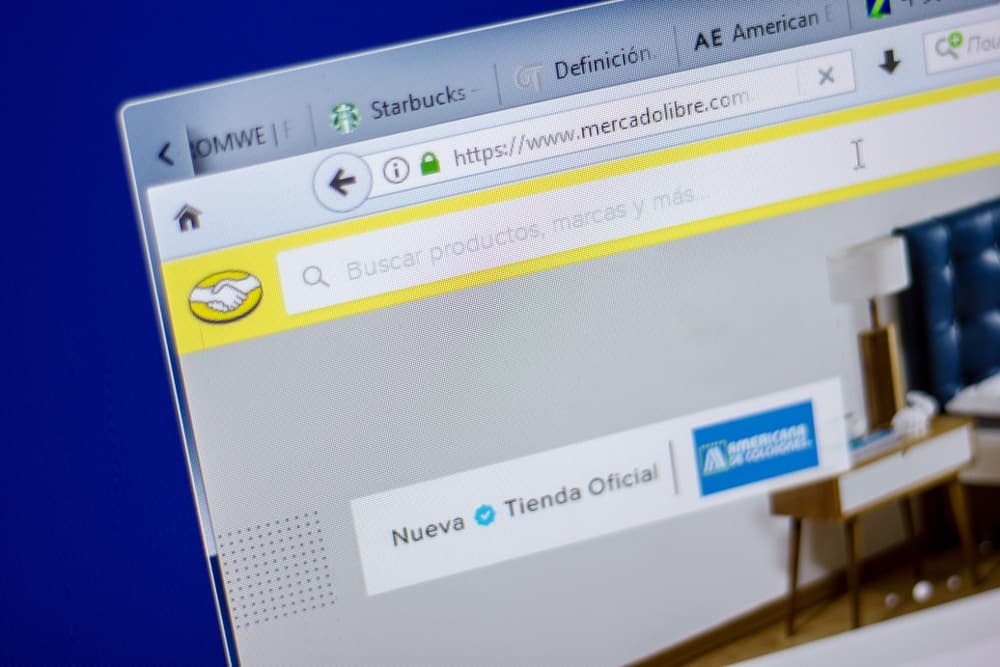 Online retailer MercadoLibre is expanding its involvement in cryptocurrencies by enabling customers from Brazil to buy, sell and hold digital currencies through its digital payments app.

MercadoLibre, which also ranks as the largest Latin American company by market capitalization, rolled out the services to a section of clients in early November, Bloomberg reports.

The company plans to expand the services in the coming weeks, with an official indicating that the feature was enabled after an extensive study.

“We took the time to study and learn before deciding to step into crypto. This has a transformational potential ahead and opens up a new avenue for us,” Tulio Oliveira, a MercadoPago vice president.

In general, the eCommerce retailer plans to expand the services to other Latin American countries amid rising interest in cryptocurrencies from the region.

However, upon rolling out the service, clients will not make crypto payments directly for goods purchased on MercadoLibre.

Mercado is now among the traditional companies that have ventured into cryptocurrencies, following in the footsteps of other United States firms like PayPal. Such moves have directly impacted the crypto sector, as the value of various assets like Bitcoin surged.

Notably, MercadoLibre has been making forays into the crypto sector, with the company officials revealing that its treasury purchased $7.8 million worth of Bitcoin early this year. The company, incorporated in the United States, purchased the asset alongside other companies, including Tesla and Microstrategy.

Over the years, MercadoLibre has taken a rather crypto-friendly stance. It’s long allowed customers to make purchases using Bitcoin.

The company will potentially bank on the region’s growing interest in digital currencies, considering countries like El Salvador have declared Bitcoin a legal tender. Additionally, several countries from the region are expected to follow suit with cryptocurrencies emerging as a hedge against inflation and a solution to the unbanked population.