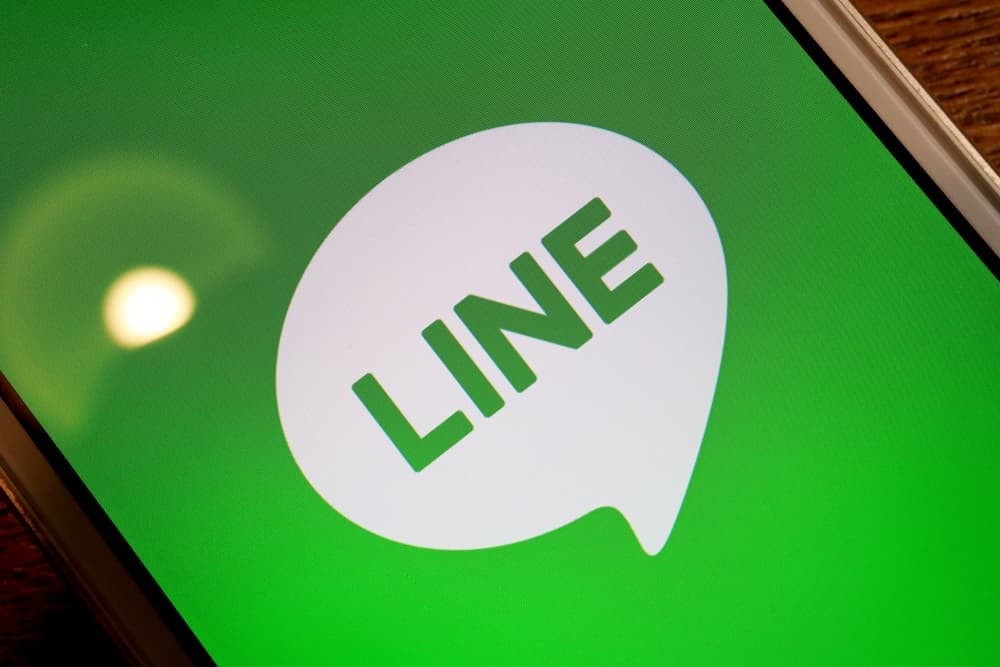 The platform is open for pre-registration until June 9, while official services are expected to be rolled out from June 10.

The new Line product is a culmination of a 2018 partnership with PT Bank KEB Hana Indonesia. As a result, Line became the second-largest shareholder in the Indonesian lender with a stake of 20% in the deal.

Governor Bowman says wages ‘have not kept pace with inflation’ despite fastest rise in decades Central banks are increasing gold reserves as inflation, supply chains fear looms Bank of America is ‘cautiously optimistic’ as consumer spending up 9% in May

With the launch, Line is now offering its digital banking services in three countries, including Indonesia, Thailand, and Taiwan. Line also joins other fintech platforms operating in the Southeast Asia market with expected competition from Bank Jago and Seabank.

Line made its entry into the digital banking sector after partnering with Kasikorn Bank launching Line BK in Thailand. The platform received its license in early 2021 from the Taiwan Financial Supervisory Commission.

As of September 2020, Line was the most used messaging platform in Asia, with an estimated 167 million monthly users.