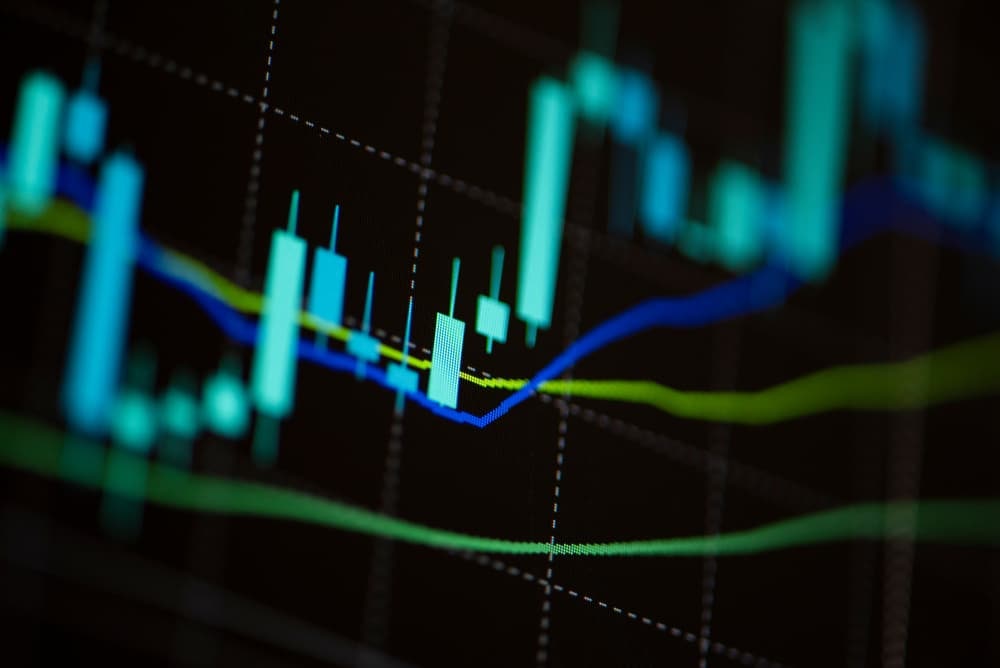 As most well-known cryptocurrencies are seeing red in the market on Friday, November 12, 2021, two metaverse tokens have managed to climb into double-digit gains.

Within a week of Facebook, a subsidiary of Meta Platforms (NASDAQ: META) announcing its name change, the tokens The Sandbox (SAND) and Decentraland (MANA), both of which are tied to the metaverse, had gains of 210% and 200%, respectively.

Meta (formerly Facebook) is working to create a metaverse. Although it seems that crypto and non-fungible tokens (NFTs) will play a part in it, the crypto community is not overjoyed about it.

The term “metaverse” refers to a second version of the Internet that exists alongside the first. In this version, immersive social sharing takes place in 3D environment settings, and the use of NFTs, virtual landscapes and realities (VR), games, 3D avatars, metaverse cryptocurrencies, decentralized applications (dApps), and smart contracts is all supported.

Decentraland is a virtual reality game, or more accurately, a virtual living platform powered by cryptocurrency and built on the Ethereum blockchain; after cooling off following its’ initial surge, it is now trading at $3.27, up 30.38% on the day and 28.20% over the last seven days, according to CoinMarketCap statistics.

The metaverse is still a work in progress that is always evolving; due to the growing interest in and use of Decentraland, MANA tokens have appreciated in value. The site just hosted the first-ever Metaverse Festival from October 21 to October 24.

Although the shift by Facebook to virtual reality has inspired a great deal of interest in this cryptocurrency and the virtual world that it represents, according to Lucas Outumuro, director of research at data analytics startup IntoTheBlock, Meta’s Metaverse:

“Is expected to result in an opaque and less secure network where value created does not accrue to its users as would be the case in a decentralized platform like Ethereum.”

Increased worldwide awareness of the metaverse’s potential will result in even faster-decentralized innovation.

“Make no mistake – Meta/Facebook with Diem and the metaverse experience is a way to onboard billions of people into this world of distributed ledger technology.”

Besides MANA, the Sandbox hopes to establish a metaverse on the blockchain, which will serve as a community-driven platform for developers to monetize digital goods and gaming experiences.

Robby Yung, the CEO of Animoca Brands, which owns The Sandbox, is dissatisfied with the fact that the company is linked with Facebook and its history.

“It’s a great endorsement that we’re in a sector that’s poised to break out into the mainstream, but on the other hand, it concerns me because I think part of the vision and the dream for us, at least, with the metaverse is that it’s a very open place and Facebook, unfortunately, doesn’t have a great history of openness.”

SAND is another virtual environment in which users may “create, control, and monetize their game experiences,” according to the developers. It is a virtual metaverse owned by the people who use it, and NFTs represent ownership of assets in the game.

Arthur Madrid, CEO of The Sandbox, said that this would expand the company’s reach beyond gaming into areas such as fashion, architecture, virtual concerts and performances, art galleries, and museums.