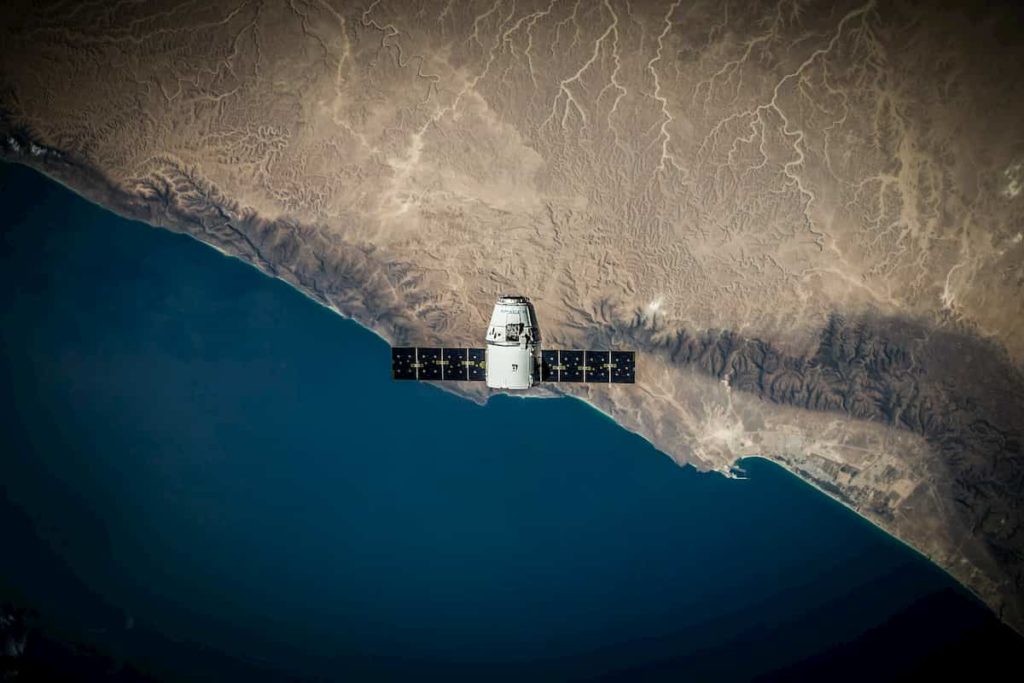 The Space ISAC was conceived in 2017 to bridge the gap between cybersecurity and the space community. One of its initial objectives is to allow community members to share timely, actionable, and relevant information on matters such as cyber and physical threats, incidents, and vulnerabilities in the space industry.

In a press release published on June 23, Microsoft said that it is joining Space ISAC to advance the protection of space-based assets deemed important to government agencies and the global economy.

As the first hyperscale cloud service provider to join the organization, the firm said that it will share its unique global threats insights to protect critical infrastructure and improve cybersecurity expertise in the space community.

“The increase in availability and connectivity of space technology increases the surface area of cybersecurity risk and the urgency for collaboration to address the threat. Microsoft recognizes the importance of navigating these emergent cybersecurity challenges amidst rapid commercial advancements in communications infrastructure, satellite connectivity, and broadband,” the press release reads.

Microsoft said that it will leverage its threat detection technologies, including those built into Azure, Windows, and Microsoft 365, to bolster space cybersecurity intelligence and defense.

The tech giant also said that its investment and expertise in cybersecurity can further advance the goals of the community. Microsoft currently invests over $1 billion per year in cybersecurity and employs a team of over 3,500 global security experts in 77 countries.

“We’re committed at Microsoft to protecting space-based critical assets vital to our government and economy. As a founding member of the Space ISAC, we look forward to sharing our expertise and threat intelligence,” Tom Keane, Corporate Vice President of Azure Global at Microsoft, said in a statement published by Space ISAC.

Other Space ISAC members include Lockheed Martin, Northrop Grumman, Parsons Corporation, and Kratos Defense. Microsoft is joining the ranks of these organizations with its new membership in the Space ISAC.