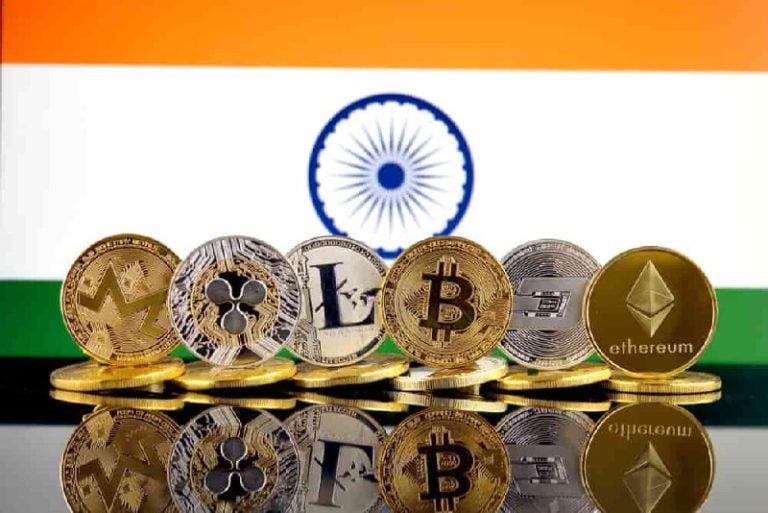 With the growing adoption of cryptocurrencies, Indian millennials are increasingly preferring digital assets instead of traditional investment means like stock trading.

Most young people, mainly from India’s smaller cities, are investing in cryptocurrencies like Bitcoin, Ethereum, Solana, and Cardano, the Economic Times reports citing data provided by Indian crypto trading app CoinSwitch Kuber. The figures indicate that among its 11 million users, between 25-55% of the young users are outside cities like New Delhi or Mumbai.

According to the trading platform’s chief business officer Sharan Nair, millennials consider cryptocurrencies to stocks mainly since they grew up on the internet. According to Sharan:

As we previously reported, data from cryptocurrency exchanges operating in India indicated that investors from the smaller towns are increasingly purchasing Bitcoin and other digital assets.

The young investors are potentially gaining inspiration from social media and aggressive marketing strategies adopted by players in the sector.

At the same time, the effects of the coronavirus pandemic have forced many people to venture into crypto. Digital assets have emerged as a hedge against moments of economic turmoil. Interestingly, cryptocurrencies in India are considered to have a similar appeal to mutual funds, which are synonymous with older investors.

The surge in crypto investors follows small strides in enacting friendly regulations that have enabled players like CoinSwitch Kuber to expand their reach in the country within just 18 months. The platform has even attracted funding from Silicon Valley venture capitalist Andreessen Horowitz.

Although India is among jurisdictions attempting to figure out a clear crypto regulation framework, players in the sector are confident the government will do the right thing citing the potential impact on the economy.

The increasing consideration of cryptocurrency investments by Indians highlights the general adoption of digital assets in the country. According to data from analytics firm Kantar’s research, about 83% of urban Indians know digital currencies, while 16% own them.