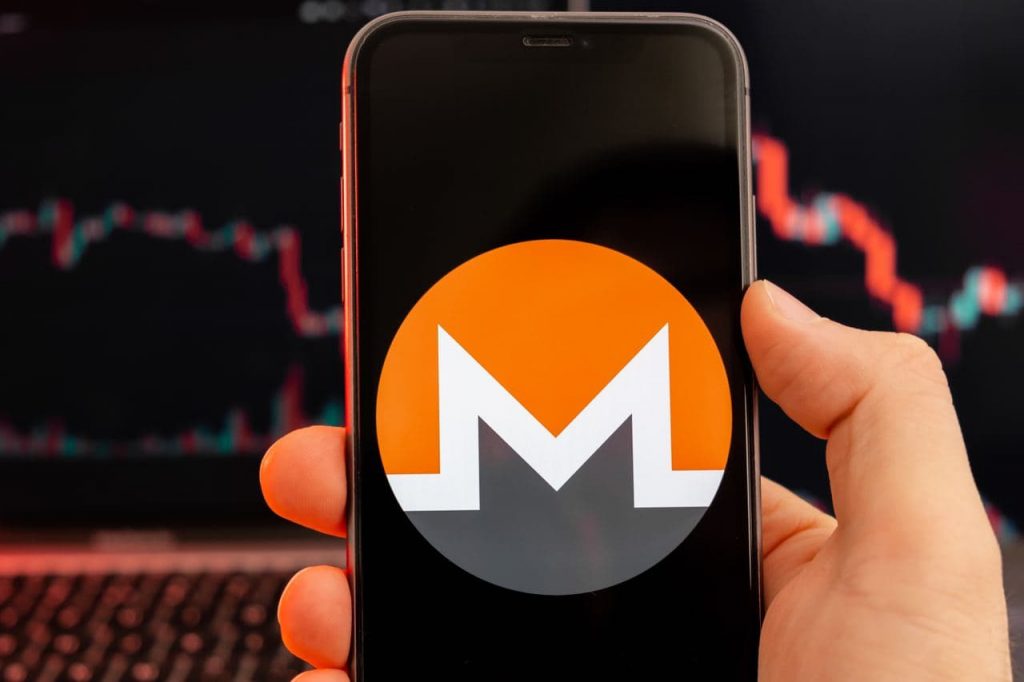 The South African government has announced it has charged Riccardo Spagni also known as “Fluffypony” with 378 counts of fraud, forgery, and uttering in a 1.5-million South African Rand dispute with his former employer.

The co-founder and former primary developer of the privacy-oriented cryptocurrency known as Monero (XMR), Spagni resigned from his position after five years with Monero in December 2019.

Spagni has given up his right to an extradition hearing in the United States and has requested the court to speed up his transfer to South Africa so that he may face the charges there, according to a report published by South African news outlet MyBroadband on June 2.

The private plane that was transporting Spagni to a cryptocurrency conference in Los Cabos, Mexico, made a stop in Nashville, Tennessee, in order to refuel, and US law enforcement officials took him into custody there.

According to the records filed in the case, he had just emigrated to the U.S. from South Africa and had purchased a property in New York.

The charges against Spagni

The state brought charges against Spagni, alleging that he stole R1,453,561.47 ($93,532) from his previous company, Cape Cookies. It is believed that Spagni intercepted invoices intended for IT provider Ensync and sent them to Cape Cookies instead.

He is suspected of making up invoices purporting to come from Ensync and addressed to Cape Cookies, on which he allegedly included the bank account information and VAT number of his own firm.

According to the court records, Spagni exaggerated the quantities of the invoices, and it was discovered that Ensync’s true invoices were paid at a later date despite the fact that the original amounts had been inflated.

Spagni is also suspected of fabricating invoices for at least three made-up IT vendors using fraudulent contact information. In response to the charges, he has entered a not guilty plea.

Authorities in South Africa issued a warrant for Spagni’s arrest and have requested that he be detained for extradition by authorities in the United States.

After the South African police failed to provide the appropriate documentation for his extradition hearing in September 2021, he was released from jail.

“I am actively working with my attorneys on a way to return to South Africa as soon as possible so I can address this matter and get it behind me once and for all,” Spagni stated.

It was discovered in court documents that were submitted in May 2022 that South Africa had issued a warrant for Spagni’s arrest on 378 separate counts:

Spagni’s defense team requested to remove these documents from the record, saying that the late submission by the government violated due process safeguards.

After Spagni agreed to forego his right to a hearing over his extradition, the court refused the request.