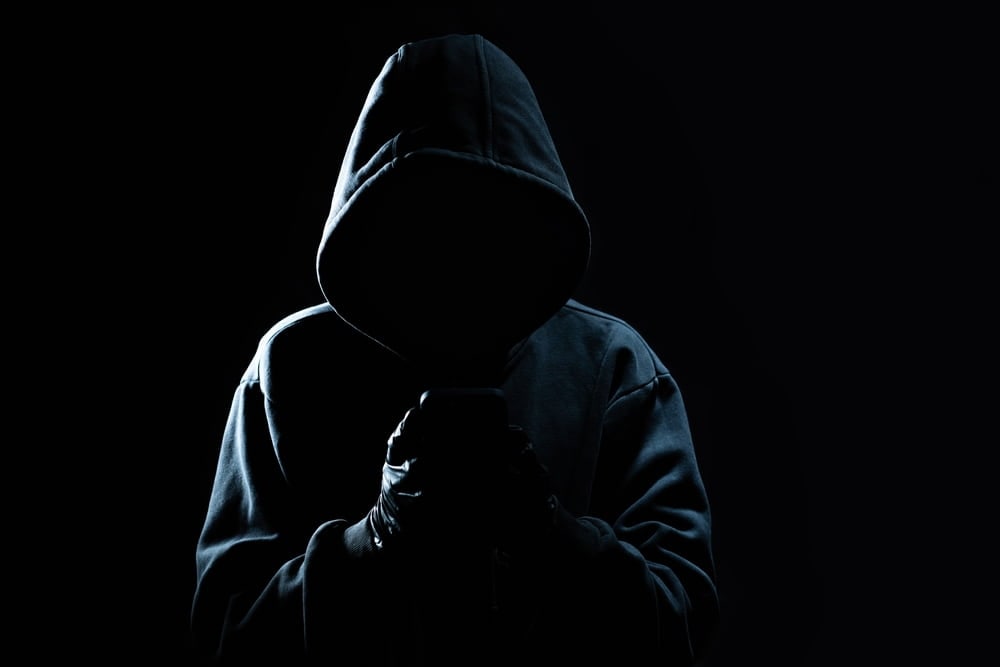 Over the last few years, blockchain technology and cryptocurrency have become a means for cybercriminals to make a quick profit.

Notably, blockchain hackers who seek to exploit the network’s design, implementation, and other aspects have stolen over $1 billion worth of cryptocurrencies in the third quarter of 2021, according to the report compiled by Atlas VPN.

The figures reveal that the number of blockchain-related hacks and scams is increasing, with the Ethereum ecosystem being the target of the greatest number of attacks and thus suffering the heaviest financial losses.

Using information supplied by Slowmist Hacked, which gathers data on disclosed attacks directed at blockchain projects, the statistics were estimated, with financial losses depending on the conversation rate of a certain cryptocurrency at the time of a hack or scam event being used as a basis.

In the third quarter of 2021, the Ethereum ecosystem was subjected to 20 hacks, resulting in a loss of more than $800 million. One of the most notable thefts was the Poly Network robbery, in which a hacker was able to steal $610 million from the cryptocurrency exchange platform.

Following that, cryptocurrency exchanges saw five hacking incidents, resulting in a loss of $114 million. Cybercriminals stole nearly $90 million worth of digital currencies from the Japanese cryptocurrency exchange Liquid in a high-profile breach. By gaining access to Liquid’s warm wallets, hackers were able to use them to move assets to their own personal wallets.

Furthermore, seven hacks cost Binance Smart Chain (BSC) $23 million in Q3 2021. When the pNetwork DeFi network was hacked in September, threat actors made off with almost $12 million in Bitcoin (277 BTC).

Other hacks and frauds totaled 28 occurrences, totaling $193 million in losses; for instance, attacks on smaller ecosystems or rug pull scams are examples of such phenomena.

Due to the popularity of blockchain-related hacks and scams, the number of cybercriminals wanting to make a fast profit has increased. While hackers scour cryptocurrency ecosystems for vulnerabilities they might attack, those with clout and savvy marketing construct rug-pulling schemes.

Number of hack events each year

In 2019, the number of blockchain-related attacks increased significantly to 133, showing a 58% rise over 2018, when there were 84 hacking incidents.

There have been 146 hacking incidents in the first three quarters of 2021, a 20% increase over last year’s tally of 122 hacking incidents and scams. Whatsmore, the frequency of hacks is expected to rise even more in Q4 2021 since several large blockchain-related assaults occurred as early as October.

With the continued growth of cryptocurrencies, it is reasonable to conclude that crypto-related hacks and frauds will continue. Since blockchain technology is so new, many individuals are susceptible to hazards. Therefore, before investing money in a project, thoroughly investigate the project’s technical and security capacities.