Since the beginning of this year amid robust oil prices and an improving global economic outlook, the energy sector is the top performer among the S&P 500 sectors.

Oil price is currently trading around the highest level in the past 52 weeks, with expectations that economic recovery will fuel more growth in the days ahead.

China, the world’s largest oil consumer, expects double-digit economic growth in the first quarter. Simultaneously, vaccination in the European region and the United States is likely to boost economic numbers in 2021.

Traders and analysts have close been watching the cyclical change in the energy market. Morgan Stanley has also adjusted its price target and outlook for top oil players. 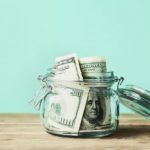 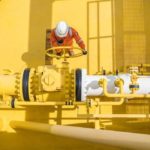 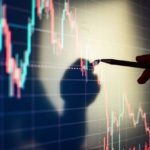 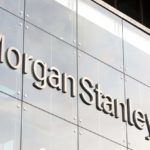 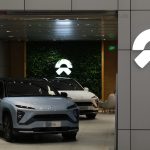 “While Chevron is a high-quality company with strong free cash flow, Exxon has lagged Chevron by ~50% on a total return basis over the past five years, but the proactive cost and CapEx [Capital Expenditure] cuts coupled with rebounding commodity prices and downstream and chemicals margins support outsized rate of change in FCF and dividend cover for XOM in 2021 – a dynamic that we expect will support yield compression vs. CVX and the broader market,” analysts led by Devin McDermott write.

The firm has provided a price target of $57 to Exxon, with equal weight ratings. Exxon shares are down almost 30% in the last twelve months despite a sharp rally in the past month.

Exxon has aggressively been working on selling non-core assets and moving the portfolio focus towards high margin the US plays. The company has generated $46 billion from asset sales between 2010 and 2019, and it expects to sell $3 billion assets every year over the next five years. 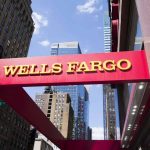